George de Pfeffel Cholmondeley-Farquharson is one of the new breed of "liberal" Muslims, most of whom were greatly influenced by the "Mecca II" council of the 1960s.

When I came to interview him in his beautiful Kensington house, from which he operates London's biggest camel-hire business, he explained that, although culturally a Muslim, his religious beliefs had been much influenced by modern liberals such as Polly Toynbee, George Galloway, and Tina Beattie.

In fact, Islamic belief in Britain is currently in a state of flux, as the so-called "Magic Crescent" of liberal Ayatollahs is anxious to welcome all believers, regardless of colour, race, creed, sexual orientation or even religious conviction. George naturally finds his place in a liberal Mosque, where they even hold "gay" services. 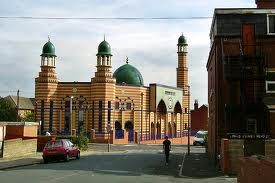 The Mosque where Imam Nichols operates.

George's charming wife Aisha (age 9) was away at the Cat Stevens Primary School when I called round, but she had left a pile of sausage rolls for us to consume with our Château Hamza claret, in itself a sign that George no longer follows the Islamic customs as strictly as his ancestors (the Cholmondeley-Farquharsons of Libya) used to. 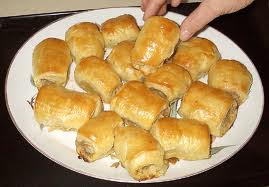 Food for a modern Muslim.

I asked him about his praying rituals. Did he make use of a prayer mat for regular worship ad orientem? George explained to me that, since Mecca II, it had become customary for prayers to be held in a west-facing position, so that one had one's back towards Allah. Moreover, the traditional prayer mat had been in urgent need of modernization. 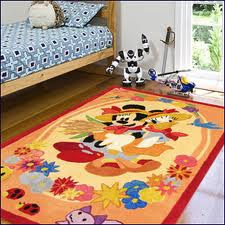 George himself is very fond of participating in ecumenical services - for example he attends a Catholic church in the Southwark archdiocese where the deacon welcomes Muslim worshippers, explaining that "After all, we all believe the same thing really."

George has not been on the traditional haj, finding Mecca a little too expensive for a pilgrimage. However, he is shortly planning a two-week stay in Bradford, visiting the Alhambra Theatre, a well-known shrine. Here he plans to hear a Paul Inwood arrangement of sacred Islamic music, played by the ukelele orchestra of Great Britain. 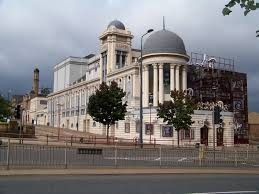 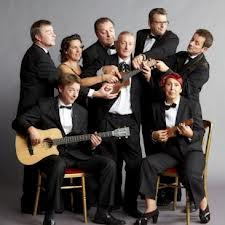 The Alhambra, Bradford, soon to host sacred music from the ukelele orchestra of Great Britain.

Finally I asked George about his cultural traditions. "Well, I am a very ecumenical Muslim, so I feel slighly uneasy about smiting the infidel," he explained. "In our weekly Koran-study classes, we learn that we are promised 72 virgins in Paradise if we go berserk and slaughter a few Christians. But then - who wants 72 mothers-in-law? No, I decided to go for the lesser 'all the sherbet you can eat' option, and this only required me to cut the hands off the local vicar." 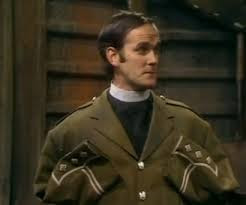 Father Cleese, of the Church Militant.

As I said my farewells to George, I reflected that Islam, the religion of peace, is adapting itself very well to modern secular culture. How can anyone find anything objectionable in George's lifestyle?