Q: Dear Professor Eccles, I was in London on Thursday, and will be in Rome on Sunday. When and where should I celebrate Ascension Day? 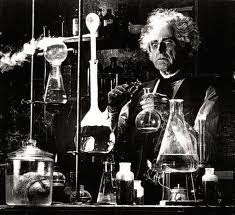 A: This is a difficult question, and to get a meaningful answer, you have to understand my General Theory of Doctrons. These are fundamental particles which emanate from a big machine in Rome called the Magisterium, and transmit Catholic doctrine round the world. Unfortunately, when they reach England they are often blocked on arrival by a chain of jamming devices on the south coast. 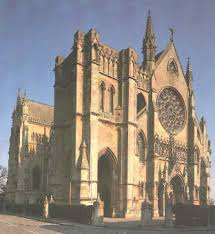 Anyway, to answer your question, the moment your aeroplane flew over the Channel it would have been hit by a wave of doctrons, and so the correct answer is that you should celebrate Ascension Day the moment that the "Fasten Seatbelts Sign" has been switched off. 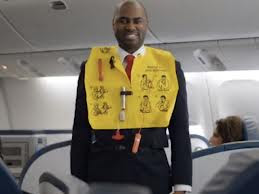 A "flying bishop" demonstrates the latest in pneumatic chasubles.

While I'm here, let me tell you of another exciting scientific discovery: the Hereson, or anti-God particle. This one acts as an anti-Doctron: to detect it, scientists sent Hans Küng whizzing round a "collider" under the Alps at high velocity until he collided with Tina Beattie. 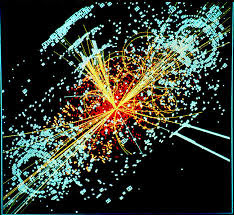 Well that's enough science for today, so let's finish with a photo showing some of the deadly effects of Hereson radiation. 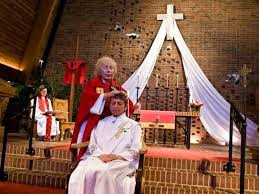 The deadly effects of Hereson Radiation.