Minutes of the ACTOR pressure group

Minutes of the A Call To Outright Rebellion pressure group, affiliated with A Call To Action, but even more cross with the Vatican. 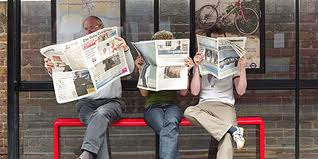 Our pressure group (faces hidden to protect them from the Inquisition).

Apologies for absence from Hans Küng (not allowed out in public), Tina Beattie (busy with her one-woman comedy show), Kieran Conry (got the dates wrong), Cardinal Martini (still dead), and Enda Kenny (busy getting honorary degrees from dodgy organizations). 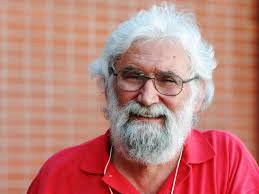 Leonardo Boff, too busy at the North Pole making toys with his elves.

1. Message of support were received from the Tablet, our sister organization ACTA, and Richard Dawkins.

2. Reasons given for attending the meeting included:

3. We then all had a good whinge. Why did they introduce a new translation of the Mass that was so much like the Latin version that we all hate? Why did Pope Benedict XVI set up the Ordinariate without providing something for people like us who want to go in the opposite direction? How come the Pope isn't elected democratically by a single transferable vote system? Why do people tap their heads when we tell them we are faithful Catholics who just want to make up our own doctrine? Why do we get escorted out of Mass just for shouting "NO POPERY" at a quiet moment in the service? Why can't every parish have gay masses? 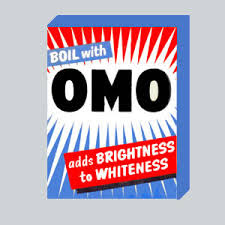 Omo-phobia is a serious problem in the Catholic church. Even the Pope uses Daz.

4. It was noted that ACTA had managed to persuade a misguided Monsignor to attend one of their meetings. It was suggested that we invite a Cardinal along next time. 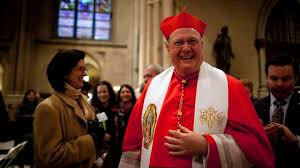 Cardinal Dolan (seen here conducting a funeral) is unlikely to accept, but Cormac might.

5. It was agreed that the next meeting would take place in prestigious premises in Bolton, possibly the basement of the Dead Parrots "R" Us petshop.

6. A bus arrived, and so the meeting disbanded, vowing vengeance on the Vatican.