Yoof at the Catholic Herald

Meanwhile, the younger generation are firmly in command at the Catholic Herald with the appointment of 23-year-old Ed West as Deputy Editor.

Ed is author of The Diversity Illusion - why don't they all go home? which takes a critical look at immigration. 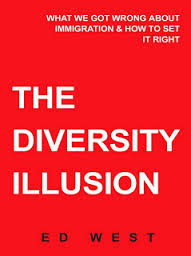 With his departure, the Telegraph blogs are looking somewhat diminished, but at least the staff were out in force to wave goodbye to the man they call "Mr Misery." 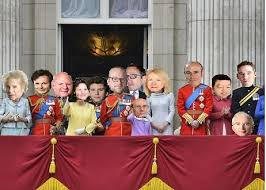 An even younger recruit to the Catholic Herald is wunderkind Megan Hodder, aged 13 and only 4'6" tall. With her brilliant article, How those idiot atheists made me a Catholic, she has burst onto the scene as the only person in Year 8 to have read Aristotle, Aquinas, Dawkins and Little Women. 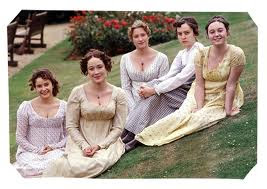