Scandal in the Vatican

Tonight, thanks to Michael "Vortex" Voris, we can report on a scandal that is set to rock the Vatican to its foundations. 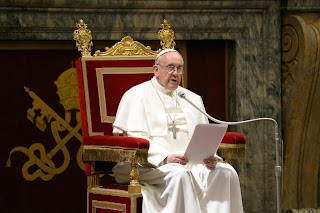 It seems (says Voris) that Pope Francis has received a letter from a deacon in good standing, alleging that one of his cardinals blogs under the name of "Eccles", and as such has been making fun of atheists, liberal Catholics and Damian Thompson. 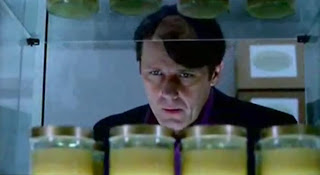 The news that the infamous Eccles could have infiltrated the Vatican naturally brought great distress to Pope Francis; it caused him to miss a Beethoven concert while he summoned an emergency meeting of his most trusted advisers (Father John Zuhlsdorf and Cardinal Cormac Murphy-O'Connor) to resolve the situation. 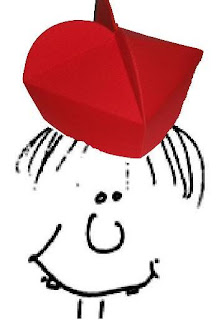 Have you seen this man?

As the search for the intruder continues, Eccles is finding it harder to cover his tracks. 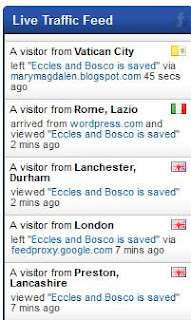 Further evidence that Eccles has infiltrated the Vatican.

However, the mischief of "Cardinal" Eccles is not limited to the writing of blogs. Tablet staff were enraged to learn that copies of their newspaper had been found burning in one of the Vatican apartments. 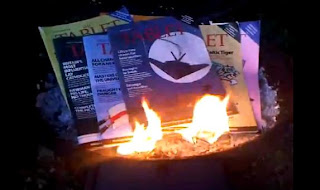 So the search for Eccles continues. I'm Michael Voris, thank you for reading. 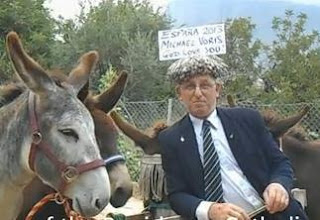