The Jimmy Carter edition of the Bible

This week we saw the publishing event of the year, as ex-President Jimmy Carter, Nobel Peace Prize Laureate (they don't give them out to just any old Tom, Dick or Barack, you know!) and one of the most successful U.S. presidents ever, introduced an edition of the Bible, with his own study notes, helping readers to follow his understanding of the Scriptures. 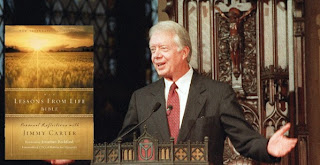 And God spake unto James, saying "Rewrite ye the Bible in your own image."

St Jimmy's interpretation of the Bible is said to be at variance with most orthodox Christian doctrine. He quarrelled bitterly with Pope John-Paul II over "liberation theology" and labelled him a "fundamentalist" along with Ayatollah Khomeini. 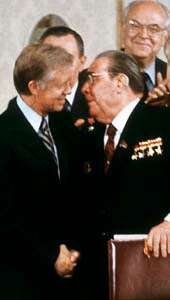 It is true that John-Paul II, having been brought up in Soviet-dominated Poland, would not have had as much experience of poverty, oppression, Marxism and suffering as a millionaire peanut-farmer in Georgia would. So St Jimmy was clearly in the right there. 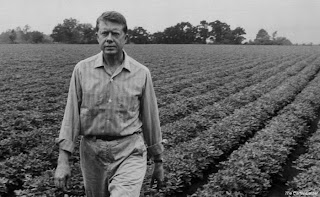 "As we were marching through Georgia." Jimmy liberates a peanut field.

St Jimmy's new edition of the Bible explains clearly how the Southern Baptists and the Catholics believe that women are inferior to men. "They're just like Muslims, you know," he says, drawing on his wide knowledge of religions worldwide. 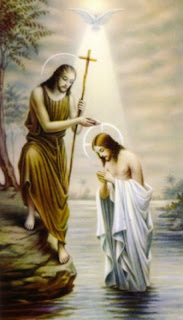 So far the Gospel of St Jimmy is not selling as well as might be expected. This is probably because American Catholic and Baptist women, the ones who would naturally wish to read it in order to learn how to throw off their chains, are not usually allowed out into the streets unaccompanied - or to use the telephone or Internet - and so are unable to buy copies of the book. 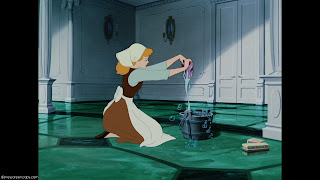 A subjugated Catholic woman, forbidden to read the Gospel of St Jimmy.