Cardinal Godfried Danneels of Belgium turned 80 this week, on Tuesday, June 4th, and we are happy to celebrate his life and achievements here. H/T to Protect the Pope for some relevant information for our little tribute. 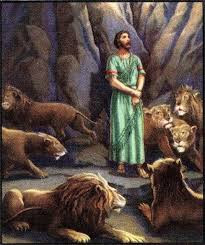 Danneels, in the lions' den, addresses a gay pride.

Godfried Danneels has shown sympathy with the "equal marriage" campaign, and firmly rejects Jesus's views that marriage is something involving a man and a woman of opposite sexes. "How can a man not identify with his orientation?" he says. Cardinal, do you really need basic Christianity explained to you? 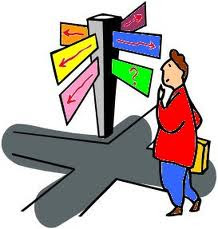 Which orientation shall we go for today? Hetero- Homo- Bi- Trans- A- or Pan-?

Danneels also says that the French should stop protesting about "gay marriage," and thinks that "The Church has never objected to the fact that there is a sort of 'marriage' between homosexuals." It is not clear what church he is referring to, but clearly it is not the Catholic Church. 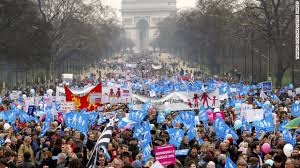 Anyway, the Catholic Church in Belgium is truly grateful to you, Cardinal, for all you have done over the years. It now feels more "God-freed" than ever before, as church attendance and pastoral vocation have almost entirely fallen away. 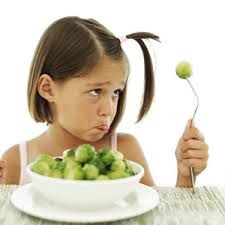