We continue with the Eccles Bible project, a crash course on the Bible intended for mad zoologists ill-educated atheists. Now, somewhere between 1400 BC and 1050 BC, we continue to study Israelite history, as they entrust their safety to a series of rulers, referred to as Judges. 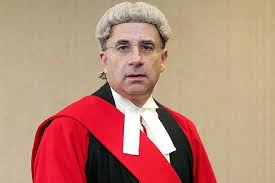 Nowadays it's unlikely that a society would entrust itself to a judge.

Once again the basic theme is that Israel gets into trouble with its enemies, calls on God (Yahweh), and then gets itself out of the mess with the help of a new mighty leader. 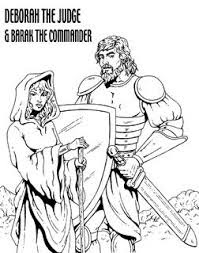 It's hard to think that a mighty leader might be called Barak.

So Deborah and her side-kick Barak provide some memorable leadership, defeating the Canaanite armies led by Sisera; they are given useful help by Jael, who hammers a tent peg into Sisera's head. 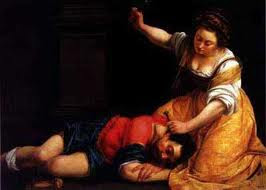 It was considered unwise to go on a camping holiday with Jael.

Gideon is another mighty leader with a somewhat inappropriate name, but let's pass on that one, and take a look at Samson. 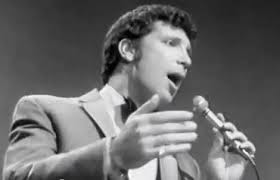 Samson (post-haircut) sings "Why, why, why, Delilah?"

Samson starts off as a sort of superhero, able to wrestle lions, slay an army with the jawbone of a donkey - somewhere there is a donkey wandering around whose braying skills are severely hampered - and knock down temples etc. But he is also amazingly STUPID, as when Delilah asks him for advice on how to take his strength away from him, he actually tells her. Yes, she gives him a "Damian Thompson" haircut. 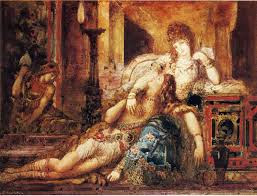 ... and if that doesn't work, you can always kill me with green Kryptonite.

Well, Richard, this book consists mainly of history (and some cracking good stories), but it's a bit light on spiritual nourishment, so don't worry too much about it. Although it starts with Adonibezek having his thumbs and his big toes cut off, and ends with the fate of the four hundred young virgins of Jabeshgilead, this is not really the point. The real Christian teaching will come much later, although the next book (Ruth) may turn out to be a bit more edifying. 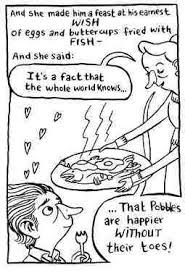