With apologies to non-Cricketians who may worship the ball that is base, or even subscribe to one of the many cults of the ball called foot.

Following the 1960s Vatican II reforms, the Cricketic Church introduced a Novus Ordo form of its service, which upset many traditionalist worshippers. 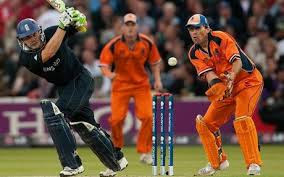 In the Tridentine form of the service (named after the Council of Trent Bridge), worship was often not deemed to be completed until a "testing" period of 5 days of prayer (or Quinquena) had elapsed. 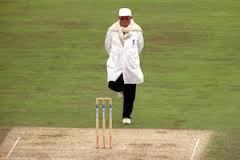 Typically, the prayers varied over the five days, perhaps along the following lines: 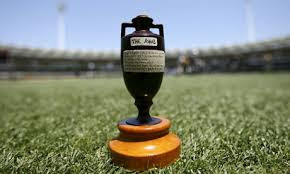 The veneration of relics is an important part of the Tridentine game.

However, in the Novus Ordo service, some of the dignity and reverence shown in the Tridentine form simply disappeared. The wise theological advice, dig thou in, lad, just stay there for a few days, don't try to score any runs, found in the Gospel of St Geoffrey of Boycott, was replaced by an undignified scramble, as the whole service was rushed through in a matter of hours. 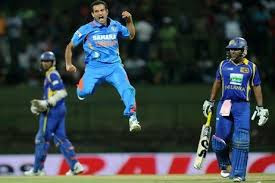 Liturgical dancing - what next?

Still there are hopeful signs for the future, as the Tridentine form of the game is still permitted, and a new generation of worshippers is favouring it. Curiously, some of the Latin terminology used in the older form of the game persists, and even the Novus Ordo service includes phrases such as Howzat? (Latin for "Hath he not transgressed?") 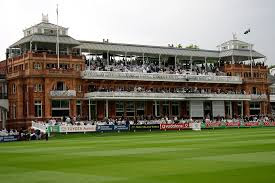 The Lord's temple - pavilioned in splendour and girded with praise.

Finally, whether or not they prefer the Ordinary Form or the Extraordinary Form of the game, Cricketics everywhere will treasure the words of Ezekiel 41:24: And in the two doors on both sides were two little doors, which were folded within each other: for there were two wickets on both sides of the doors. 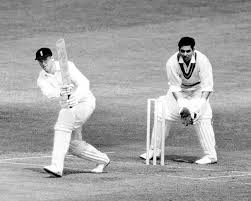