The Scandal of Pope Francis

The Catholic Church was up in arms today, when yet more evidence emerged that Pope Francis isn't the same as Pope Benedict. 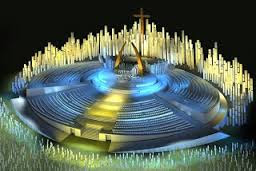 Take for example World Youth Day 2013 in Rio. Originally, Pope Benedict had suggested an elegant Gothic setting for this important event. But the moment that Francis jumped onto the chair of St Peter, he decided to reverse this decision and chose a design out of Star Wars, which he planned and built in 3 months flat. 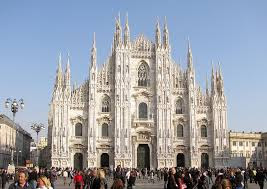 The site of WYD, as planned by Benedict XVI (now demolished).

Pope Francis continues to bring shame on the Catholic church. Last night he was supposed to be watching Rome's Got Talent, presented by Antonio and Decani; instead he chose to go off and do some work, meeting a group of nuncios (only one of whom was able to juggle fried eggs while standing on one leg and whistling Follow me, follow me!). Then he dared to go off and do some praying - as if he didn't do enough of that already! 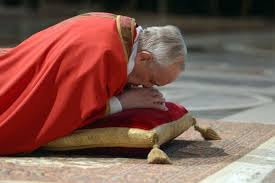 Pope Francis praying - when he could be having FUN!

In other news, a miraculous vision has appeared in the bathroom wall of a blogger by the name of Eccles. It is not believed to have any religious significance, but an exorcist has been called just in case. 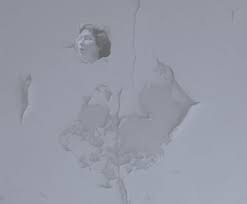 This can't be what the Tablet calls "Catholic wallpaper".