We are delighted to welcome Estelle White today, who has received so many nominations for the Eccles Bad Hymn Award that she should have been interviewed much sooner.

EW: Actually, it's "I saw the grass, I saw the trees," Eccles. But your version is just as good. 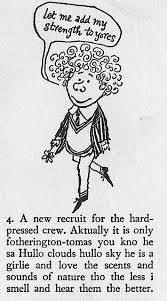 E: Oh yes. Saw, not smoked, the grass, eh? And then you saw the boats along the shore?

EW: Yes, I was on holiday in Great Yarmouth. 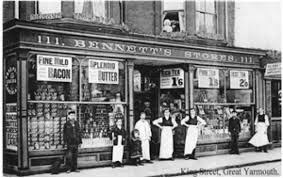 Note the reference to bacon (which will be important later).

EW: Well, I'm coming to that. You see, I was very unhappy because I had seen the perfect face:

E: I'm guessing that this has something to do with Christ, although you never actually mention Him? Still it had a very strange effect on you.

EW: Yes, every face I saw after that, including my own, was hideous to me:

Your face isn't much to write home about, now, is it, Eccles?

E: Cruel words, Estelle. Do you think God wants us to regard all his creation as hideous? 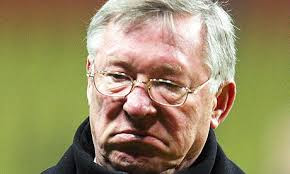 An ugly face (pulled specially for this blog).

EW: Too bad, I just can't stand "ordinary" faces any more. Eek! Put that mirror away!

E: Well, let's move on to what may be an even worse hymn. This one's all about grass, as well.

EW: I'm also fond of raindrops on roses and whiskers on kittens, bright copper kettles and warm woollen mittens. But apparently that hymn has already been written. 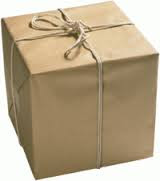 E: Now what I look for in a hymn is a little spiritual nourishment. Do we get round to mentioning God at all?

EW: Aaagh, I knew I'd forgotten something! Still, there's always the chorus.

Although it isn't clear whether you're thanking the people who made the jet engines, or what.

E: Help, I don't understand you at all, Estelle. Why do you have bacon in your shoes? And what is this song he's singing? 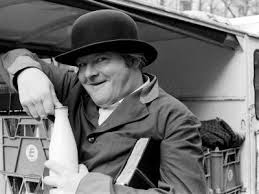 EW: This isn't really your sort of hymn, is it, Eccles?

E: No, but Estelle, thank you for coming, and don't worry too much about the lack of religious content. It goes down very well with modern congregations, I'm told.