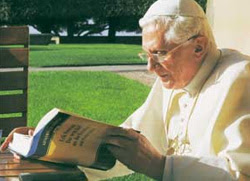 The Pope reading "The Fix" 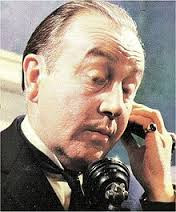 Oh hang it, they've just arrested Cardinal Google too, the one who does all my Latin translations. Still we're near the end, and my message is simple. Buy Thompson's book, to understand the real evils of the XXIst century. Blessings upon you all.

*of cupcakes and cannabis 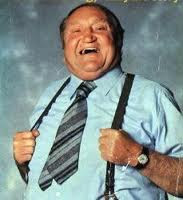 I used to be addicted to pies

I consider it a great honour and privethedge to be allowed to contribute a small testimonacle about Damian Thompson's book, "The Fix." In the days when I was the second most powerful man in Britain (responsible for so many portfailures at the same time that I never got round to dealing with any of them), I saw many examples of addition in the Cabernet. That creepy nancy-boy Mandelson, for example, addicted to lying, cheating and drinking blood - in the end we sent him to Brussels, the only place where this was considered normal. Then there was Brown, addicted to violence and brutality - we tried making him Prime Minister, but this didn't cure him. 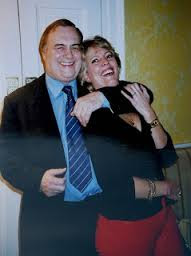 As you may know, I am hoping to become an elected police chief. In this, I have the full support of the criminal fratality, who say that they have always thought of me as a "Pig," and are confident that I will do nothing to upset their traditional way of life. However, I shall certainly make it a priory to deal with addition, and maybe even subtraction as well! 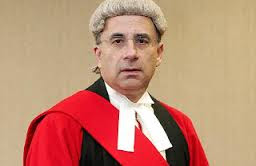 Some of you may have heard of the Leveson Enquiry, which I have been running since 1997. It started off as an enquiry into the death of Princess Diana, and I am pleased to say that Mohamed Fayed was finally able to leave the court without a stain on his straitjacket. It then turned into an investigation of Tony Blair's addiction to declaring war on unlikely countries at the drop of a hat (thanks to him, we are still technically at war with Finland, New Zealand and the Vatican, but we expect to surrender any day now). Now new evidence has emerged, and we are investigating phone-tapping, e-mail hacking, and all the other standard methods by which journalists get stories - apart from simply making them up, of course. 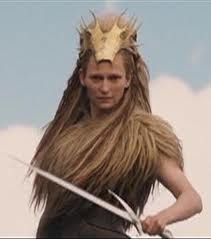 I hope that Damian Thompson's excellent book will help poor Rebekah Brooks come to terms with her many addictions, which go far beyond mere cupcakes.

Meanwhile, I'm thinking of joining forces with Damian Thompson, and launching a far-reaching enquiry into all aspects of addiction. I had promised my wife to give up enquiries, but another year or two can't hurt, can it?