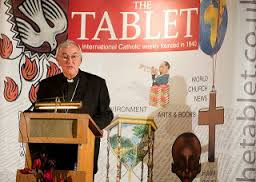 Arranged by Vincent Nichols in conjunction with the Tablet.

To mark Lent, the Archdiocese of Westminster has organized a strong programme of public lectures exploring heresy in all its aspects. Here are some of the forthcoming attractions. 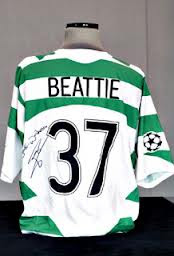 To kick off, Professor Tina Beattie will be explaining the heresies of modernism. We look forward to hearing her views on the doctrine on same-sex marriage, as explained in that beautiful passage from Matthew 19 in the Roehampton Bible.

Have ye not read, that He who made man from the beginning, made them male and male, and female and female, and sometimes a bit of both? For this cause shall a man leave father and father's boyfriend, and shall cleave to another man, and they two shall be in one flesh. 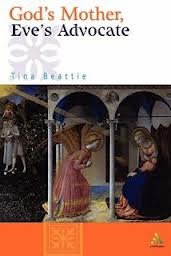 One of the sacred texts we shall study in Lent.

As an encore she will read from her wonderful book God's Mother, Eve's Advocate, where the Mass is likened to an orgasmic celebration of homosexual love.

Says Tina: "One of my favourite ploys is to announce that I am giving a lecture about the Blessed Virgin Mary. After that, I can say what I like!" A Tablet spokesman said, "If Mary is God's Mother, then surely Tina is God's slightly eccentric Auntie!" 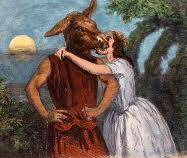 Also coming to Westminster is celebrity intellectual Alain de Bottom, "The man with the ass's head," who will be providing spiritual nourishment from his new book Religion for Atheists. In particular he will be talking about his Ten Commandments for Atheists.

Says Alain: "If I had to design a list of 10 virtues that could apply today, I might go for the following: 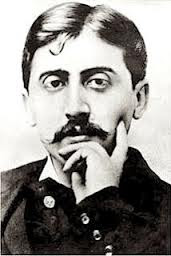 However, Damian Thompson, a well-known expert on custard who occasionally dabbles in Catholic journalism, expressed a dissenting viewpoint: "Frankly, I can't take Alain seriously, as he is going very bald." 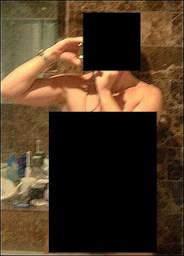 Fresh from the same-sex "marriage" debate in the House of Commons, we have Chris Bryant MP, star of a "gay-dating" website, who will speak on What is truth?

Says Chris, "I want to get away from old-fashioned notions of truth and falsehood. As I said to Edward Leigh in the House of Commons, the assurances that I made a few years ago no longer apply because I believe that the world has moved on." 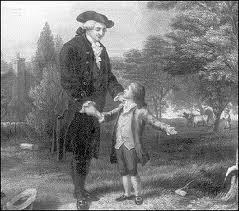 Father, don't blame me: that cherry tree came down because the world has moved on.

Says Vincent Nichols, "I am hoping that by inviting so many experts to challenge Catholic doctrine I shall become more well-known in Rome, and - who knows? - I may finally get that elusive red hat."