The synod to end all synods

Yes, it's the synod to end all synods. A small group of specially-chosen "experts" is going through all the reports received from people who felt they needed a good moan about the Catholic Church. Do we want gender-fluid bishops? A new Bible with all the embarrassing bits about sin removed? The canonization of George Floyd? Embezzlement to be no longer a sin? Well, Francis is favourable to most of these, so we just have to find a way of changing Catholic teaching without too much of a revolt (cf. Amoris Laetitia). 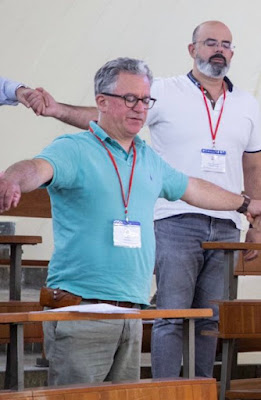 The experts have to be fit. Here they are seen doing exercise number 666 in the Bishop Barron Weightwatchers Guide. 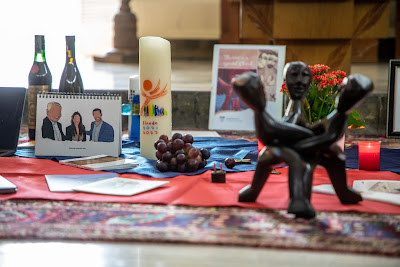 Show and tell! As a bonding exercise, the experts are encouraged to bring items that mean something to them - portraits of their family, idols, bottles of port, etc. - to share with the other experts. 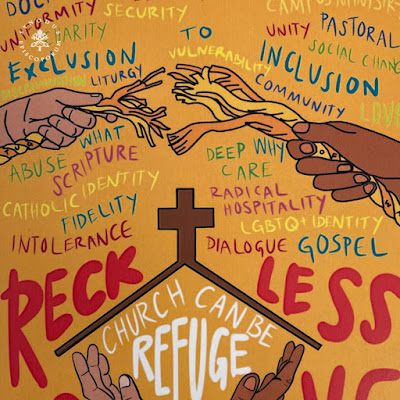 Our resident psychiatrist, Dr Spotda Luni, remarks "These graffiti, produced by a disturbed teenager in the Church of Bedlam synodal group, show severe signs of schizophrenia. Is the patient for or against fidelity, intolerance, deep why care (whatever that may be), and abuse? Is it just a long nightmare, or were drugs involved? We doctors find that encouraging nutters (apologies for using a technical term) to do brain dumps like this can help them to become more accepted by society. 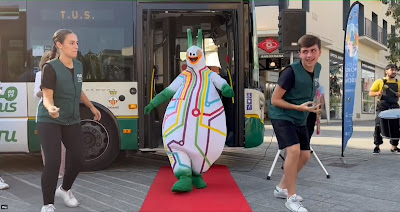 Finally, Austen Ivereigh leads the experts in a dance to celebrate the fact that their work is over and the Catholic Church is now indistinguishable from the Church of England.
Posted by Eccles at 13:40 6 comments:

The second World Cup of Bad Cardinals has reached the quarter-final knockout stage, and we have the following contests to look forward to. Roche v Gregory, McElroy v Cupich, Marx v Parolin, and Maradiaga v Coccopalmerio. Comparing this with the first World Cup, we have promising newcomers Roche, Gregory and McElroy, displacing Kasper (mostly retired from heresy these days), Danneels (dead) and Tobin (nighty, nighty, Joe!). The other five are old lags, and it will be interesting to see how they cope against the new boys. Results to be posted here as we get them. Arthur Roche 69.0 v Wilton Gregory 31.0. Wilt has been as onboxious as possible recently, but Arthur is clearly a class act too. The English supporters are already crying "The trophy's coming home!" 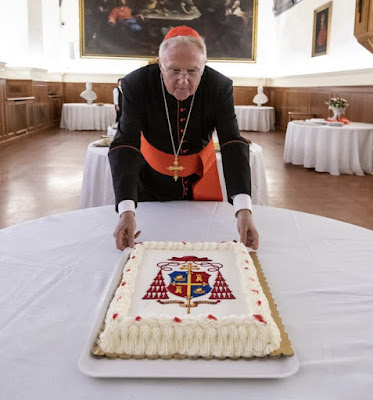 Uncle Arthur, hater of the TLM, lover of cake. 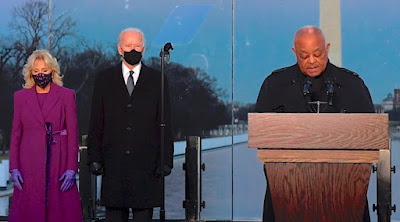 Uncle Wilt, another hater of the TLM, lover of Biden. Robert McElroy 16.2 v Blase Cupich 83.8. Rob is a promising newcomer (definitely the sort of person we expect to see Francis appoint as a cardinal), but the current champion, Soapy Sue, wipes the floor with him. 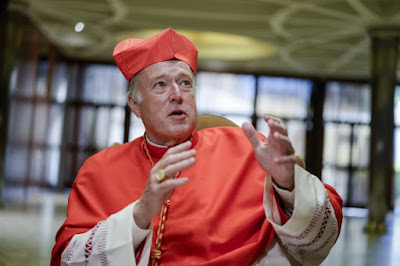 "Why do they talk about my covering up of abuse, and not of my Judo skills?" 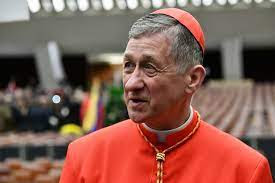 Our current champion ticks all the boxes: LGBT rights, suppression of the TLM, etc. etc. Reinhard Marx 67.3 v Pietro Parolin 32.7. Silver medallist from last time, Rhino has been working hard on his heresies, and is determined to get a medal this time. Parolin has modelled himself on Judas Iscariot, at least as far as China is concerned, but on the day the boy was outclassed. 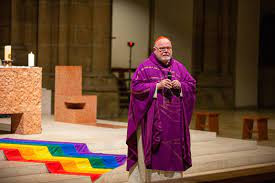 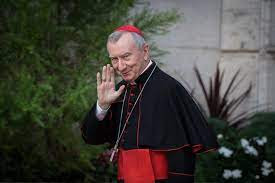 "Chinese sell-outs? Financial scandals? Not me!" Oscar Maradiaga 44.2 v Francesco Coccopalmerio 55.8. The closest of the four quarter-finals. Both are experienced fighters, with reputations that are hard to choose between. So Cocco takes it, but he will not be asked to take a drug test.

"Financial and sexual scandals? Me?" 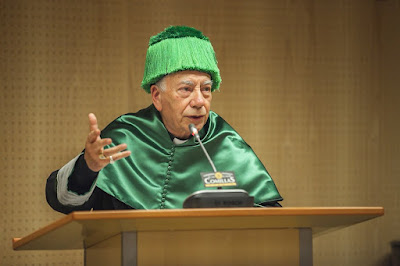 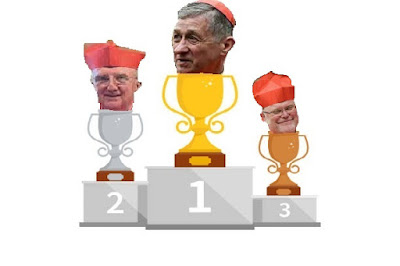