After two weeks of the long-awaited Mordor Synod, Pope Saruman ("the man in white") has declared himself "very happy" with the development of doctrine that has been taking place.

Saruman had invited various religious leaders from the wilds of Mordor, where Catholic priests are almost unknown, to take part and let the Church benefit from the spiritual wisdom of the orcs. 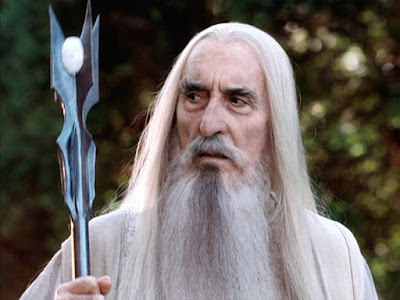 Pope Saruman with his "stang".

Debate is still going on about the ordination of orcs, who at least have never been known to marry, and the question of genociding elves remains open.

In an ecumenical service in Rome, Pope Saruman led a ceremony of devotion to a strange idol, positively identified by Austen Wormtongue as St Peter, although malicious commentators have identified it as the infamous Gollumama. 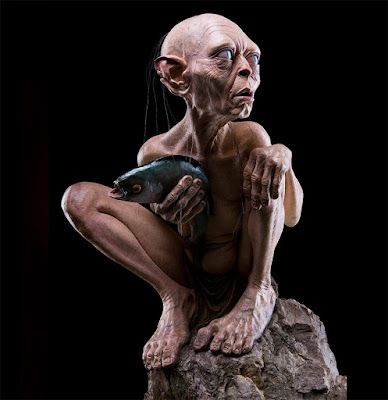 Some critics, such as Cardinal Gandalf and Fr Odo Baggins, have condemned the Synod in outspoken language, saying, "By and large, all things considered, a devotion to Sauron may be seen as inconsistent with some Catholic beliefs, and, although we would not go so far as saying that it was in any way wrong, we would ask Catholics to regard it with a certain amount of suspicion. On the other hand... In a very real sense..." That's telling them!

Meanwhile, Fr James Radagast SJ has come to the conclusion that Gollumama is "probably gay", and so he is delighted with the devotions. 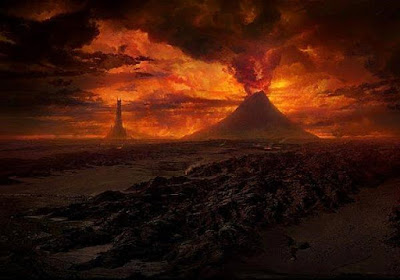 Mordor. The future inspiration for the Catholic Church?