Jesus asks "What would Francis do?"

Jerusalem, AD 31 Jesus of Nazareth, the young preacher who is rapidly building up a reputation for His ability to change water into wine, to feed thousands of people on fish sandwiches, and to heal people who drop in through the roof, has been severely criticised for ignoring the fundamental Catholic doctrine "What would Francis do?" 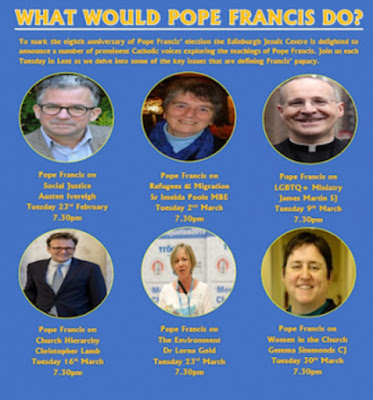 Some examples of criticisms are the following: When He saved a woman taken in adultery from being stoned, He told her to "Go and sin no more." A true WWPFD Catholic would have told her that she could carry on with her adultery, and, after a period of discernment and accompaniment, she could be recognised as a virtuous member of the community. (See the Commandments of Amoris Laetitia, number 306, footnote 2b(xi).) Jesus continues to make references to "God the Father", and refuses to accept other gods. Does Pachamama mean nothing to Him? Is He not aware of the useful role that idols can play in modern worship? 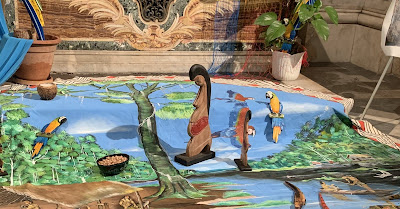 Was it too much to ask for this? Riding on a methane-emitting donkey, as He did recently, showed a total lack of awareness of the climate emergency. Has He ever warned his followers about the climate crisis, which is predicted to cause Rome to burst into flames in the year 64? Some of His catch-phrases, such as "Lead us not into temptation" and "Peace on earth to people of good will", are obviously wrong, and not in accordance with the teachings of our Holy Father Francis. They will need to be reworded. 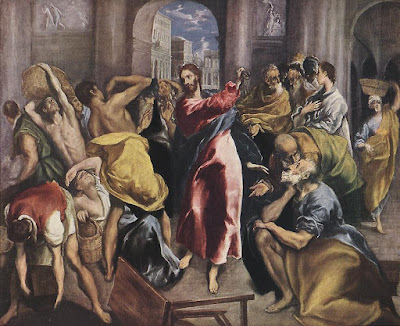 Better... However, Jesus was praised for His ability to insult Pharisees. Calling people fools, hypocrites, foxes and vipers showed a keen awareness of Franciscan teaching - although He could have been more imaginative and used phrases such as "Fomenters of Coprophagia", "Pickled pepper-faced Christians" or "Existential schizophrenics." His expulsion of the money-changers from the temple is also regarded as good, although a true master of Franciscan disciplines would use the martial art of Papa-slappa, rather than a whip of knotted chords. Still, it's a start... 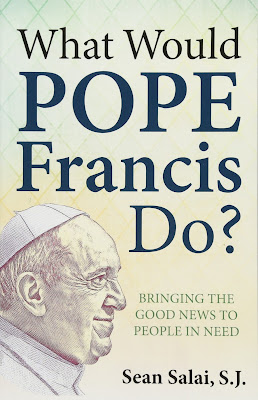