Some of our leading Catholic commentators (notably Massimo "Beans" Faggioli and Christopher "Lambchop" Lamb) have pointed out that the beliefs of the probable new prime minister of Italy, Giorgia Meloni, are hard-right, fascist, extremist, worse even than the hated orange man Trump, definitely something that would make even Mussolini say "Hang on, you're going a bit far there!" 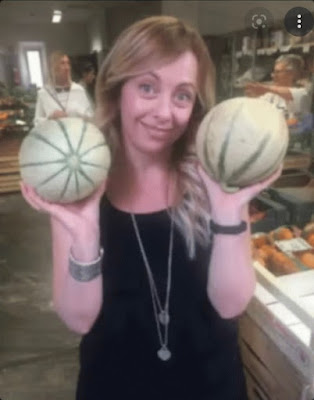 Melon girl bad! These beliefs include: Golly! I can hardly bear to copy down such a manifesto of hard-right fascist filth! 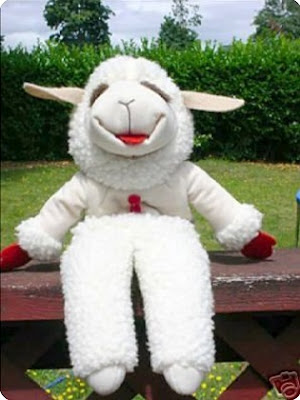 Top commentator Lambchop of the Bitter Pill. It is vitally important that Italy should have a prime minister more in sympathy with Catholic values, namely: 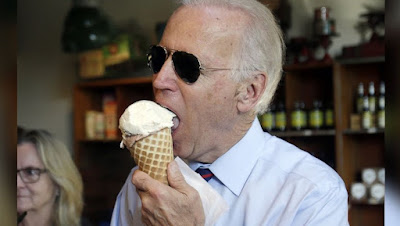