Archbishop Paglia has expressed his delight at the appointment of Satan, the well-known religious figure, as a new member of the Pontifical Academy for Life. In a statement on Twitter, Monsignor Paglia said "The @PontAcadLife is grateful to the Holy Father for the appointment of new Members of the Academy. Together with existing Members they will provide unique expertise as the #Magisterium addresses new challenges and strengthens commitment to #Jesus and His commands." 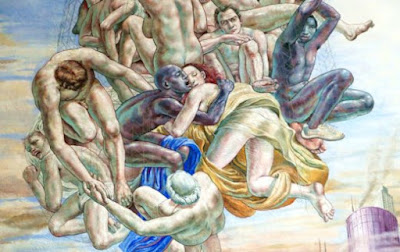 The PAL in session. Satan's CV is indeed impressive, and he is known to have personal experience of Jesus and His commands. Attracting such a well-known figure to the academy is clearly a great coup for Pope Francis. It was at first thought that the Father of Lies would be reluctant to join, having seen that another of those appointed for a five-year term is the pro-abortion Mariana Mazzucato, but "Hey! We all have to tolerate people with more extreme views than we have ourselves," he said. 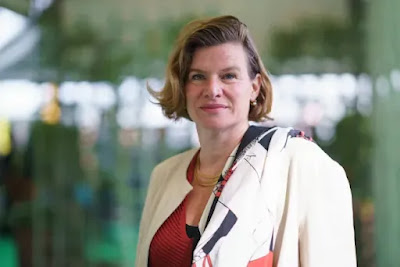 Will Satan be able to work with colleagues such as Mazzucato? Satan was mentioned in Austen Ivereigh's 2020 Book "Go away, Austen, I'm trying to get some sleep", where the Pope described his work as "thinking that is not ideological, which moves beyond the polarization of free market capitalism and state socialism". Oh, sorry, that was Mazzucato. 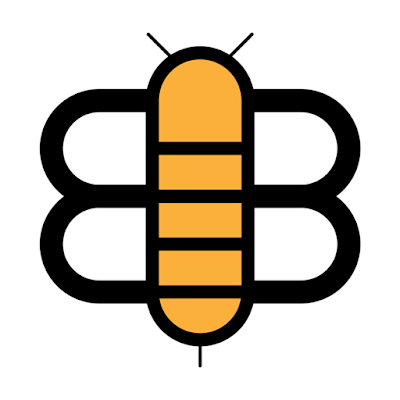 Even the Babble-on Bean has taken note... Naturally the Illiterati are excited about the appointment of Satan to the Pontifical Academy. The Babble-on Bean, a satirical website run by Massimo Faggioli, is full of praise for him as a moderating influence on the PAL. And of course Christopher Lamb has rushed to interview him. It is hoped that this appointment will help restore the reputation of PapePAL, as the Pontifical Academy is commonly known, especially as so many people have deserted it recently. The British parliament in particular is delighted, having just voted to criminalize prayer, genuflection and even crossing oneself within a buffer zone round abortion clinics. 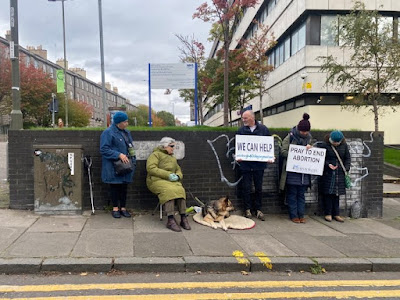 Inflammatory slogans such as "WE CAN HELP" are to be banned!
Posted by Eccles at 11:02