With profound grief, we are compelled to address a correction to Your Holiness on account of the propagation of heresies effected by the apostolic exhortation Amoris Laetitia and by other words, deeds and omissions of Your Holiness. Actually, we didn't want to do this, as we were hoping to stay in your good books long enough to get Vincent Nichols some preferment, and make him a strong candidate for the papacy when the next conclave comes round. The St Pancras Mafia were already standing by to promote his case and throw dirt at Sarah, Tagle, and all the other contenders... However, the time has come to speak out.

So, let's get down to business. Amoris Laetitia simply doesn't go far enough. We bishops are simply not being told whether we should allow people to divorce and re-marry, and then take communion. You need to speak out and say that we should scrap marriage completely: this would be a ``correction" of the New Testament, but worth it, we feel. 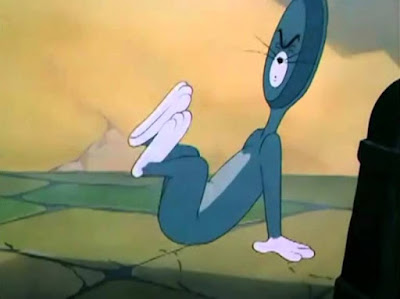 They say AL is Thomist and Jerryist, but it seems to have hit you in the face.

We must also take issue with your use of language such as "rigid", "fomenter of coprophagia" and "fundamentalist" to describe those who don't share your modernizing views. THIS IS PATHETIC. Our cardinal comes from Liverpool, the land of Archbishop Warlock, who would have described these b******s as b****y ****-eating b*****s! That's telling them!

Also, some complaints must be made about your evident fondness for Lutherism. Isn't this unfair to our friends in the Church of England (if ever there was one holy, Catholic and apostolic church, then that must be it!) not to mention. Muslims, Hindus, Sikhs, etc.? 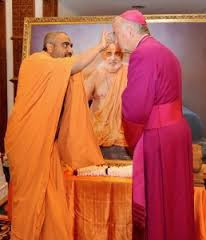 Finally, what about same-sex marriage and abortion? It seems clear to us that you disapprove, which means that your views are indistinguishable from those of that arch-Tory Jacob Rees-Mogg! When he was being attacked by the secular media, certain reactionary bishops such as Egan and Davies, more inspired by the New Testament than the Tablet, went as far as supporting him.

However, the vast majority of us took a more pragmatic view and said ABSOLUTELY NOTHING, following Jesus's words, "Blessed are ye when ye do not offend people, as then ye will not lose your friends!" Nobody is ever going to be sure what we believe, especially when we get Stonewall to write documents for the Catholic Education Service!

Sorry, Holy Father, you've let us down, and if Cormac were alive now he'd be turning in his grave!

Signed: most of the Catholic Bishops Conference of England and Wales.