Spice up your life with Martinex!

Thinking of organizing a religious event - it could be a baptism, a wedding, even a funeral? Want to make it go with a bang? Then what you need is Martinex! It comes in handy rainbow-patterned bottles. 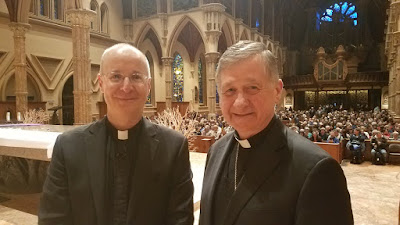 Martinex - as recommended by Cardinals!

B.C. of Chicago explains. "I was just an ordinary second-rate cardinal, rather hazy about Catholic doctrines, and not really accepted in left-wing circles. But then I discovered Martinex, and suddenly my cathedral was full of adoring acolytes, while the street outside was full of angry Catholics! Now, I am strongly tipped to be the next Pope!"

Liven up your family with Martinex!

Archbishop D.M. of Dublin is equally enthusiastic. "I was just a spineless nobody who managed to present such a feeble case against abortion that we lost the referendum, in spite of 70% of Ireland claiming to be religious. How could I stop people from mistaking me for a cardboard cutout? The answer was clear - serve bottles of Martinex at my World Meeting of Families! After all, for children of all ages, building bridges is more interesting than dolls and toy trains. Now, everyone is talking about us!" 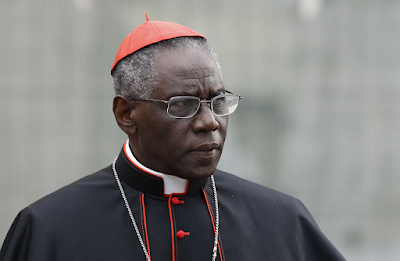 But not everyone sees Martinex as the way forward for the Catholic Church. Says Cardinal R.S. of Guinea. "Scientific tests have shown that Martinex rots your soul and leads you to eternal damnation. It even says so on the bottom of the bottle in small letters. What's more, when I become Pope I'm going to burn that little squirt at the stake."

So there we are. You decide whether it's worth the risk!