Emeritus Pope Benedict XVI has written a new book in collaboration with Cardinal Sarah, and the reviews are already coming in from influential people who haven't read it.

Robert Mickens, once fired from the Tablet for being an utterly vile person:

"Why isn't the Rat dead yet? He's got no right to carry on living after he abdicated. I sent him a coffin for Christmas but he refuses to use it. Anyway, he seems to be totally gaga, and obviously didn't write the book." 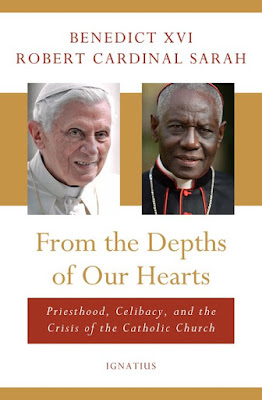 Causing a meltdown in liberal circles.

"The pope emeritus operates in the political-mediatic ecosystem with a freedom typical of the neo-liberal ideology: what the market can bear." (Yes, he really said that. It's a theology professor's way of saying "Shut up, Benedict, you're yesterday's man. When you became Emeritus they took away the keys to Heaven and you stopped being infallible. I'm allowed to express my views, but you are not. So shut your gob.") 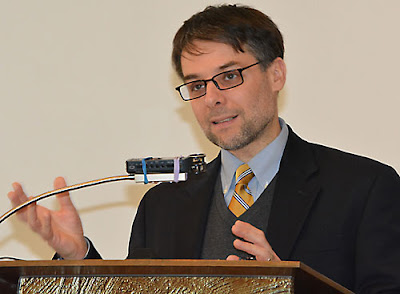 "I only wanted a cup of coffee, but when I started to explain the multilayered crisis in the hermeneutics of her menu, the waitress ran away screaming."

"I am in two minds here - swinging both ways, you might say. Pope Benedict is a good man, but we can't have him setting up a parallel magisterium, following 2000 years' worth of dead popes, in conflict with Pope Francis's new magisterium. Besides, did you know that Jesus was married to Mary Magdalene?"

"I have it on good authority from Fr Nosuchperson that Benedict has been in a coma for the last seven years, and could not possibly express an opinion on anything. I blame that unscrupulous courtier Cardinal Sarah for making up the whole thing." 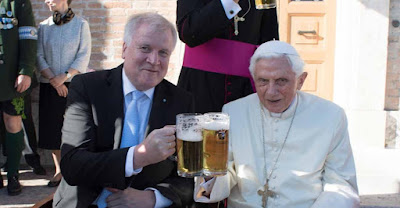 "Here's looking at you, Austen!