The ancient art of Papa-Slappa

As a public service to our readers, we shall explain the art of Papa-Slappa. This is the traditional Catholic form of self-defence, analogous to the Buddhists' Shaolin Kung-Fu, the Muslims' Allahu-Akbar, and the Anglicans' Wishee-Washee. 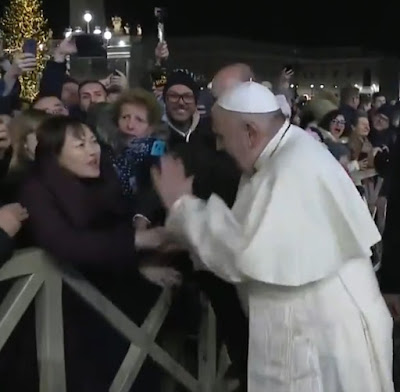 In the modern Catholic Church, all weapons are condemned, and so Jesu-i masters have developed techniques of self-defence known only to those Jesu-i knights who have reached the highest level. Rather than hitting each other with light sabers, the Jesu-is use Papa-Slappa to subdue their adversaries.

The basic technique is to lure the victim into a false sense of security, so that they believe they will receive a blessing, or at least that their petitions will be heard. Then WHOP! and they are left reeling. 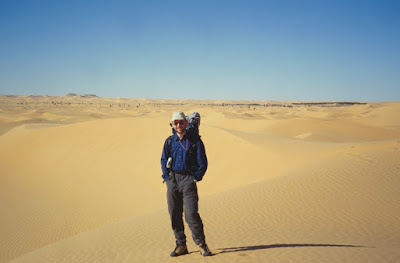 A scene from Return of the Jesu-i featuring the robot MA55-1MO.

Traditionally the Swiss Guard have been armed with light sabers and other offensive weapons, but under the guidance of Jesu-i master O-be-goglio they have been asked to abandon these arms and train in the skills of Papa-Slappa instead. As we said at the Amazon synod, when worshipping wooden statues, "May the farce be with you!" 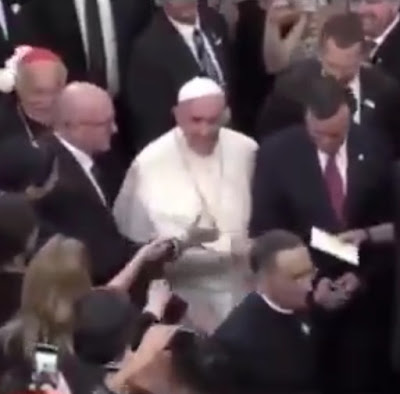 Another demonstration of Papa-Slappa is about to take place.

WARNING: Papa-Slappa is NOT a game. It is a martial art that requires years of practice and can cause serious injury (the Chinese lady in our first picture is currently convalescing in the St Nicholas home for wounded Catholics). Initiates should begin by practising with less aggressive martial arts, such as the Kissa-Peace, before attempting Papa-Slappa.