Death of a Saint

Once in a while someone dies who is instantly recognised as a saintly being by our spiritual leaders. A few months ago it was George Floyd, the violent drug-crazed robber. His virtues were recognised by Fr James Martin, who instantly awarded him a place in Heaven.

Well, I've tried praying to St George the Floyd in Heaven, but I keep getting the "number unobtainable" message. So maybe I am not spiritual enough to appreciate his saintliness.

Then, a day or two ago, we said farewell to top lawyer Ruth Bader Ginsburg, without whom many kids now dead through abortion might have been given a chance to live. Now, there are lots of good reasons why I should not comment adversely on the dear departed. 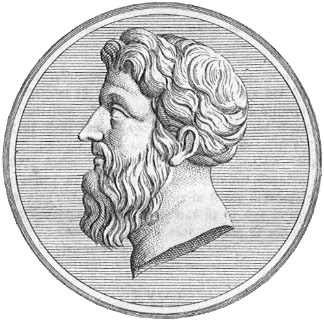 Chilon of Sparta - I have nothing but good to say of him. Now, a lot of people have decided to go for the "Praise Ruth" option. Governor Mike Huckabee, who is an amusing Southern Baptist, and so slightly saved, and whose most irritating habit is to torment people with his electric bass guitar, goes for the "respectful memory" option - but then Baptists don't canonize people - reflecting on her friendship with the late Justice Scalia. But it is impossible to know the ultimate destination of La Ginsburg until Fr Jim has pronounced. Since she was a Democrat, we know he will support her, as pro-life issues must always come second to party loyalty - except when Republicans do it, eh, Jim?

"May her memory be a blessing."

Apparently dear Ruth was also described a "champion of LGBTQ rights on the bench". There we must draw the line, since if the LGBTQ people wish to exercise their rights, a bed is surely far more appropriate than a park bench. But what do I know?

Anyway, that's enough spiritual nourishment for now. RIP, Ruth, and RIP all the unborn kids being torn to pieces before they have a chance to grow up and become lawyers.