My children, you know that I never make judgements on people, I'm just not that sort of person. So, although Donald Trump is a dangerous man who will destroy the world, I would never dream of saying so. The man wants to build walls, and there is nothing worse than walls...

... except Latin Masses of course. What is it about people who still yearn for the pre-conciliar liturgy? They are RIGID, RIGID, RIGID. Don't they know that the Catholic Church was founded in the 1960s, and not back in ancient times? These people make me sick. They probably even have walls in their houses.

Bastards, the lot of them. They don't know how to show love. Why can't they follow my example, instead of acting like a lot of insecure hate-filled wall-worshipping neo-Pelagians? 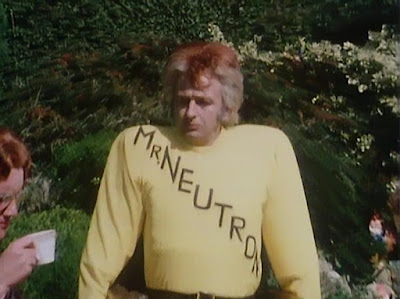 Donald Trump - a dangerous man, although I'd never dream of saying so.

These words from the Jesuit liturgy summarise how I feel today. The election of Hillary Clinton would have led to advances in all the areas that we Catholics see as important: LBGTSJ rights, the ordination of women... and more consideration for the really wretched and despised members of the population - Jesuits. After all Vice-President Kaine was brought up by our lot.

Did you see today's Gospel? In it Jesus gets REALLY CROSS about the election of Herod, a powerful man with strange hair. He speaks out, saying "If only we could have elected a thieving woman with a sex-maniac husband, then the Kingdom of God would be with us already."

Er, don't worry if your Bible says something different. This is perfectly normal.

I'm sorry, I'm going to have to go and have a good cry. 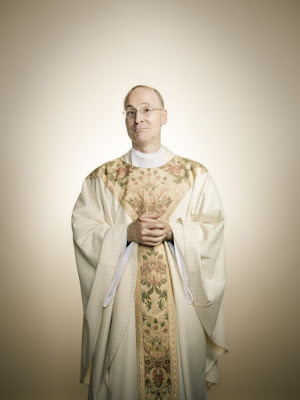 All dressed up for a celebration party and nowhere to go!

Woe, woe and thrice woe! God the Mother, forgive them for they know not what they do! America is doomed!

It's clear that the American people rejected Hillary because she was a woman. All my friends at ACTA agree with me.

Look, her policies were soundly built on the principle of human flourishing. Her main aim in life was to get incredibly rich, and if that isn't flourishing, then what is? She was a great advocate of women's abortion rights - and although I wouldn't go quite as far as her policy of killing all children under the age of two, you must admit that there is a Biblical precedent!

But, most important of all, Hillary has two X chromosomes, and that means she has a BETTER BRAIN than any of those sexist male people. All right, OFFICIALLY she is not a Catholic, but can you tell the difference? I can't.

America, I weep for you. Father Jim, can I borrow one of your hankies? The pink one with flowers on will do nicely... 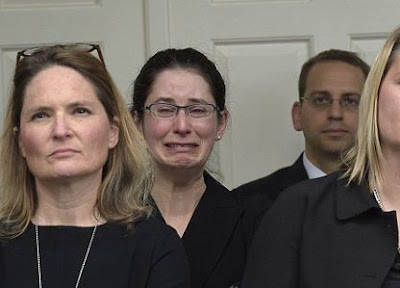