The Book of St Richard, Chapter 12

1. Thus it came to pass that Joseph Ratzinger, he whom they called Pope Benedict XVI, travelled to Britain.

2. For he said, "There are many pious and faithful Catholics on this island, who will be pleased to see me. Also many bishops, who would like to have their photographs taken with me."

3. But Richard had vowed to arrest Pope Benedict, and so he formed the Dawkins Constabulary. 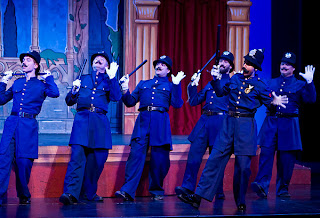 The Dawkins Constabulary in action.

4. Led by Superintendent Dawkins and Inspector Hitchens, the team included the mighty Sergeant Grayling and two other men and women known for their forensic skills, namely, Constables Stephen Fry (an expert on credit-card fraud) and Johann Hari (an expert on plagiarism and cyber-bullying).

5. But the lawyers told Richard that he could not arrest the Pope, saying unto him, Nolle prosequi, which is the Latin for "Grow up, you silly little man."

6. But, just to be on the safe side, the Pope came to Britain in a mighty chariot, known as a Popemobile, which defended him from all ill. 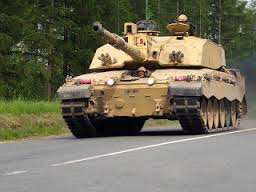 Pope Benedict XVI, in his Popemobile, en route for Birmingham

8. And the Pope was protected by his mighty Swiss Guards; they were armed with state-of-the-art Swiss Army knives, which could remove a stone from a horse's hoof, open a packet of peanuts, or pierce the soul of a heretic.

9. But the Pope was merciful, and did not succumb to the temptation of going to Oxford to flatten the house of the author of The Blind Birdwatcher and all that God Confusion tripe.

10. Thus Richard, humiliated, slunk away, and turned his attention to attacking faith schools. For he had produced a hard-hitting television documentary, explaining how children were indoctrinated. 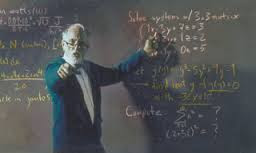 A fanatic attempts to brainwash children into his views on x, y and z

10. But many of the people who watched the documentary said, "Who is this nutter? He's just trying to indoctrinate us. Let us change the channel and watch Strictly Come Dancing, for this week we shall see Polly Toynbee dancing with Eric Pickles, a sight that no man has seen before."

11. And so, to Richard's great dismay, the Catholics continued to teach that 2+2=4, and other controversial doctrines. 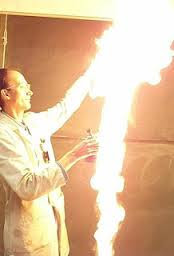 12. Thus, at end of the tenth year of the second millennium, Richard ceased not in his folly. And as he grew weaker, both bodily and mentally, the Lord God came unto him in a dream and said "Pack it in, you old fool."