Ave! Magazine has the exclusive photos of the 80th birthday party of Cardinal Cormac Murphy-O'Connor, at which a galaxy of celebrities joined to wish the cardinal Ad multos annos. 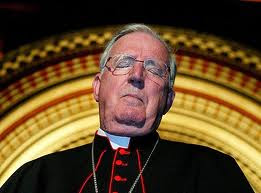 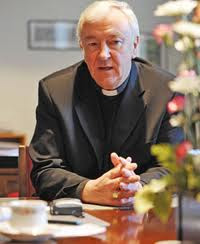 Vincent Nichols sits by his mobile phone. "I'm expecting a man to call about a red hat," he explains. 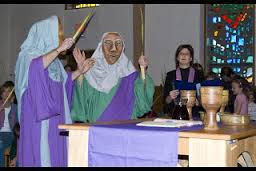 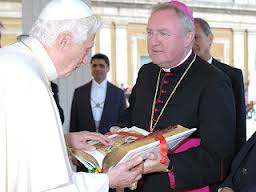 Pope Benedict XVI (Keeper of the Keys) receives from Arthur Roche (Keeper of the Padlocks) a catalogue of those churches in Rome destined for closure. 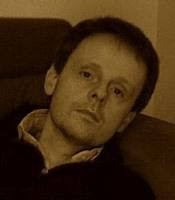 Damian Thompson, a Notting Hill journalist, grumbles that the carnival organizers asked him to play his piano more quietly, as they couldn't hear themselves revel. 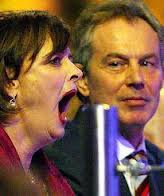 Tony and Cherie Blair, who generously waived half their normal appearance fee, were the life and soul of the party. 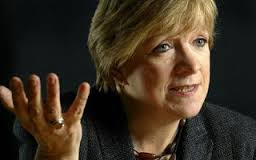 Polly Toynbee explains how she went to Tuscany to see for herself how women were being oppressed by the Catholic Church. 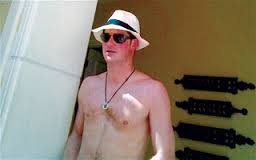 "Am I overdressed?" quips Prince Harry, grandson of the Supreme Governor of the Church of England. 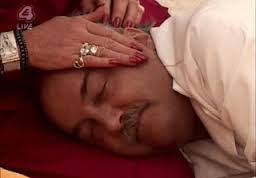 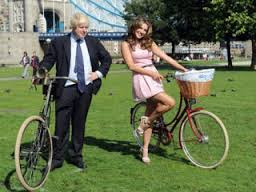 Boris Johnson and Kelly Brook arrive by bike. Lance Armstrong wanted to come as well, but is banned from cycling.

One of the many gifts given to Cardinal Murphy-O'Connor