I don't usually blog about music, since I don't know much about it. On the other hand I do know what I don't like. 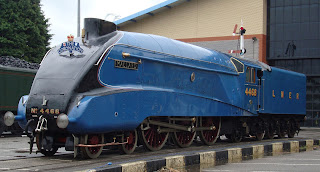 The Mallard - a metaphor for this Sunday's music.

This Sunday I went to a Mass at which the music hit a new low. The best way to deal with a trauma is to tell people about it, so here goes. I've changed the names in order to protect the guilty.

A, alone, would have done a very competent job. The first hymn was "Praise, my soul, the King of Heaven", which I normally enjoy very much. However, C and D were also allowed to play their instruments, and this was a bad idea. We got to the chorus, "Praise Him, praise Him..." and there was a screech such as you get from the wheels of a train when it is going round a tight curve. Yes, D, the flautist, had decided to show off a little. Maybe it was in the wrong key, maybe it wasn't in any key, but the high-pitched screeching was horrible, and probably infringed numerous health and safety directives. 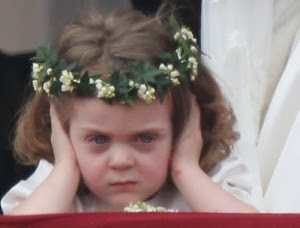 The other hymns were unremarkable. The final one was Bernadette Farrell's "Christ be our light", which is not ludicrous enough to be a candidate for the Eccles Bad Hymn Award, although it can be extremely irritating in its banality.

No, the real offence came during the sung parts of the Mass (Kyrie, Gloria, etc.) There's a basic question here: why are people who are musical always assumed to be able to sing? You don't ask James MacMillan to give us a rendering of Donald, where's yer troosers? when he's finished conducting his latest work, so why should a guitar-player be rebranded as a singer? We had C's big moment, when he led the singing of the Gloria. Even I could tell that he was singing no better than anyone else in the congregation, and a good deal worse than some. 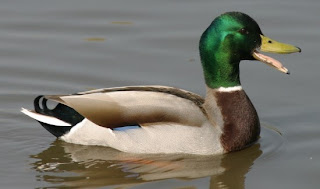 Another mallard, this one singing "Gloria in Excelsis Deo!"

You may think I've got it in for C, but his guitar-playing was also intrusive. When you are about to sing the Agnus Dei (even in English), do you really want it introduced with a massive TWANNGGG! on all the strings simultaneously, as if you were about to sing "Eviva España!"? And another TWANNGGG! to conclude? 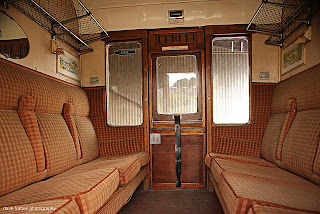 A similar TWANNGGG! can be obtained by getting up quickly from one of these seats.

B was fine as a singer, although as a conductor she didn't always make it clear when the choir was supposed to sing along, and when the congregation could join in - this confused the priest as well. The overall effect was dire. 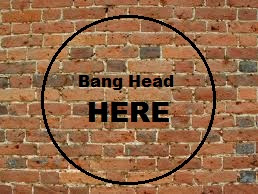 The counselling I was given.

Of course one should never criticise bad music in church, even when it distracts from worship, devotion, and thoughts of God. But how do you tell a musician, politely, "Er, you're not very good, are you?"