Well, after discussing 27 nominations for the Eccles Bad Hymn Award, it's time to give out some prizes. In the end we decided to disqualify those hymns that are not really intended to be religious, such as Imagine, My Way, or Ding-Dong! The witch is dead, restricting attention to allegedly Christian hymns.

The first question was what to call the awards. Kevins (after Mayhew)? Estelles (after White)? Grahams (after Kendrick)? No, all these people were contenders for awards in their own right. Annibales (after Bugnini)? No, too Catholic, and after all our brothers and sisters in the Church of England, and elsewhere, often share our pain. 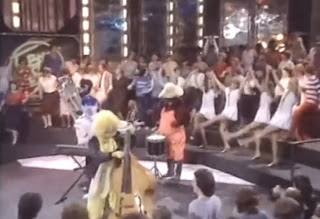 The Birdie Song, performed by the Tweets. Full video here.

Inspired by an old blog post by Damian Thompson (now deleted), we have decided to call the awards "Birdies", after the famous Birdie Song of Werner Thomas.

To hand out the award, we would have liked to have invited the late Douglas Adams, who pioneered the concept of Vogon poetry, or else perhaps the poet William McGonagall. Since that was not possible, we are delighted to welcome the nearest modern equivalent, the former Poet Laureate, Sir Andrew Motion. So, let's have the winners. 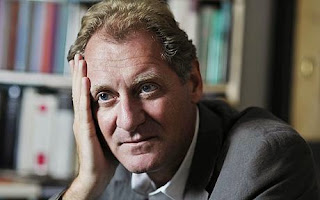 MOST REPETITIVE HYMN. Shared by "Walk in the Light" (Damian Lundy, 30 repetitions) and "Kumbayah" (anon, also 30), with an honourable mention to "Our God reigns" (Leonard E. Smith, 24). 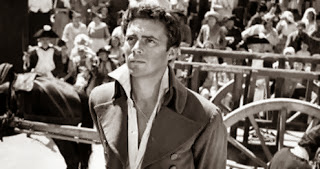 LEAST SACRED WORDS "Smell of bacon as I fasten up my laces, and the song the milkman sings" (Estelle White).

LEAST LIKELY TO BE RELEVANT TO ANYTHING. "If I were a fuzzy, wuzzy bear, I'd thank you, Lord for my fuzzy, wuzzy hair" (Brian Howard). With an honourable mention for "You don't need two shirts to your back" (Alan Dale). 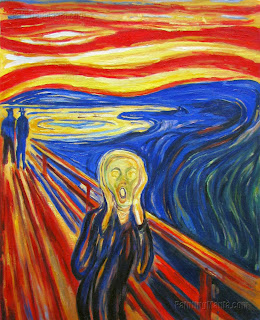 HYMNS ARE ABOUT YOU, NOT GOD, AWARD. "I watch the sunrise" (John Glynn).

IRRITATING IN SO MANY WAYS BUT NOT OTHERWISE A PRIZE-WINNER. "Shine, Jesus, Shine" (Graham Kendrick). 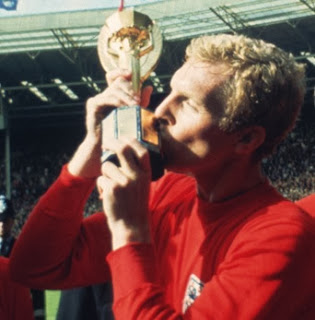