Your application for the position of Pope

Thank you for your application for the position of administrative officer, grade 12 (commonly known as Pope). Although the position is not actually Sede Vacante, unless you believe those cranky websites that say there has been no valid pope since the Council of Trent, we are of course aware that the current Grade 12 officer may retire at any time, and so it is advisable to keep a pool of well-trained people in reserve.

As you rightly surmised, the "conclave" at which popes are "elected" is merely for show, and the real business is the responsibility of Human Resources. 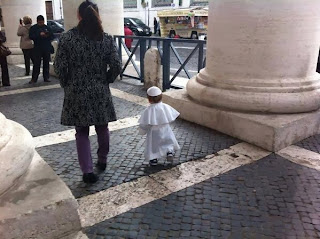 A trainee pope (possibly the next pontiff but three).

Your CV is indeed an impressive one, with a 2.1 degree in Politics, computer training, and "on the job" experience serving soup to homeless people. However, there are some clear gaps in your profile, which you may wish to remedy before re-applying in five years from now.

LATIN. You do not mention any Latin skills, but this is de facto the lingua franca of the Catholic Church (see the Vatican II documents) - indeed, we would be grateful if your re-application were to be made in Latin. This also helps us weed out applications from Latinophobes, especially smart Alecs who think we should be using Esperanto.

KISSING FEET. An important part of a pope's job is to kiss people. Whereas politicians tend to harass babies in this way, a pope is more likely to find himself kissing ugly and deformed people, not to mention the feet of complete strangers. Actually, this is not a difficult skill to learn, and we advise you to practise this on the London Underground. However, we bear no responsibility if an ugly deformed stranger decides to kick you in the face. 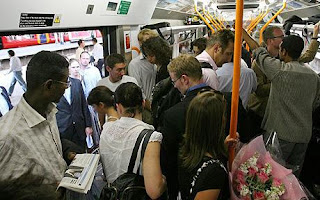 Excuse me, sir, you seem to be particularly ugly. May I kiss your feet?

RELEASING BIRDS INTO THE AIR. We have had some problems with this, recently, when Officer Francis refused to do a proper health and safety risk assessment before sending a hapless dove into danger at the hands of a seagull and a crow. Releasing a bird may seem easy, but we do demand that you attend an official training course before endangering doves in this way.

BLOGGING. Although your blog is generally excellent, it is not usual for popes to make a spectacle of themselves in this way. So far it seems you have resisted the temptation to post pictures of the baked beans on toast that you had for lunch, or pictures of yourself cage-fighting, but be warned we shall have to give your blog a nihil obstat before it can be accepted as an official papal document.

WELCOMING CHILDREN. You may wish to reflect on how you would react if confronted by the following situation. No hints! 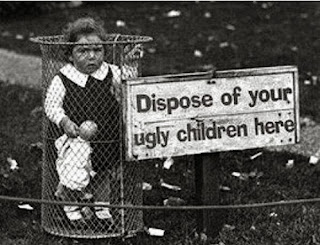 An everyday problem for a pope.