Pope to ask CDF about the history of trolling

Pope Francis has said that the historical role of trolls in the Catholic Church needs to be clarified, and he will ask the Congregation of the Doctrine of the Faith what is known.

The Pope told a meeting - not held on an aeroplane, for reasons unexplained - that the people described as trolls in the New Testament were mostly interested in inventing new interpretations of scripture, proposing new doctrine, and harassing the faithful. 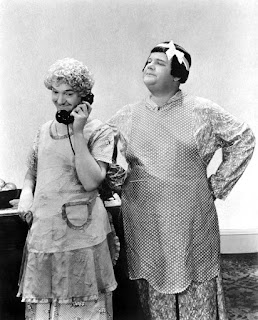 In the Acts of the Apostles, there is an explicit mention of trolls, as follows:

1. And there came unto Paul a troll, whose name was James, saying "Let us hear women preach in church."

2. "For then they can tell us their experiences during the Mass."

3. "For would it not be more fun to hear from Tina the Batty about her holiday in Corinth and her unusual ailments, than from Peter, with his perpetual droning on about Christ's teaching?"

5. And James cried out, "Woe is me, for I have unleashed a torrent of misogyny!"

6. But Paul replied, "Actually, nearly all the women here seem to agree with me. Perchance they are misogynists too?" 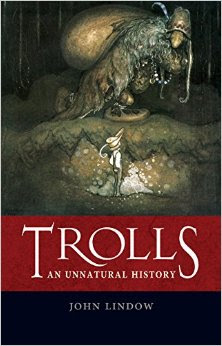 The role of the troll in Church history is well-documented.

In 2001, the International Theological Commission, which advises the CDF, concluded that trolls in history were not normally allowed to serve as priests. Their usual function was to assist at baptisms, by hiding under bridges and jumping out at people.

Although some exceptions have slipped through, trolls are still generally forbidden from serving as priests in the Catholic Church. In extreme cases, they are silenced and never heard of again - as in the case of Tony Flannery (see his articles in Trolls and Trollmen and the Tablet, his speech to the Ballydancer Peat Farmers, and his latest book This is my final word on the subject until tomorrow).

Although Pope Francis's Jesuit training means that he is programmed never to give a straight answer to any question, commentators are not expecting Catholic teaching on trolls to change.

A distinguished theologian threatens his enemies with mercy.