Somewhere near the Mediterranean, 63 AD.

Controversial Pope Petrus has savagely attacked Cardinal Paulus in his latest Apostolic Letter, called simply 43 Francis 2 Peter. In chapter 3 of this letter he writes as follows:

Vatican commentators regard this as exceptionally strong language for a pope to use, and a sign of the undying hatred that "boiling with rage" Petrus has for Paulus. His own "attack poodle" Antonius Spadarus, has joined in the fun, tweeting "Nah, nah, nah, nobody can understand his letters! What a Wormtongue Paulus is!" (a tweet he later deleted). 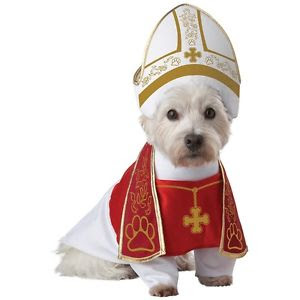 On the other hand Father Jacobus Martinus of Jesuitum has commented that he sees nothing wrong with twisting Paulus's words ("It's all in a day's work for a Jesuitan").

Petrus's papacy has long been regarded as controversial. Very early in his papacy, he was sent an enquiry, consisting of three Yes/No "dubia" as follows:

1. You were with Jesus of Galilee, weren't you?

2. Are not you also one of His disciples?

3. Did I not see you in the garden with Him? 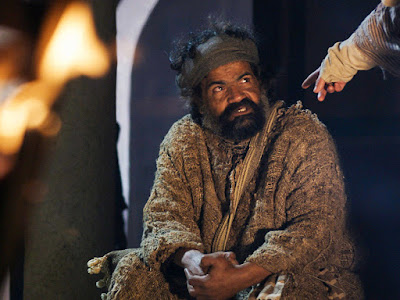 Although the pope did provide answers to these questions, the answers were considered heretical, and Petrus was later subject to a formal correction - something that would never happen these days, oh no.

A few years later, Paulus made another formal correction of the pope, which he records in his Letter to the Catholic Herald Galatians as follows:

For this act of insubordination Paulus was exiled to Malta, and later to various other islands scattered round the Mediterranean, although he has continued to send letters to all and sundry.

Petrus has recently described Paulus as "rigid", and questioned his mental health, after Paulus insisted (see Acts 22) that he had been a Roman citizen all his life.

This blog will do its best to keep you up to date with future developments in the biggest crisis to hit the Catholic Church since the time of the Resurrection, when - according to Jacobus Martinus of Jesuitum - feminist icon Mary Magdalene succeeded in taking over the Church. 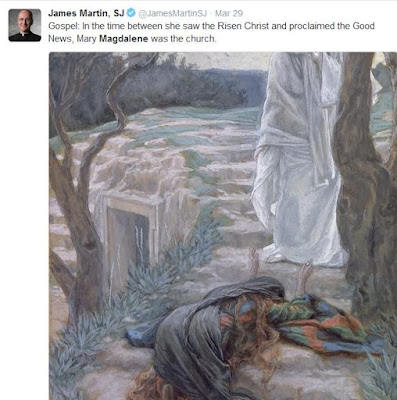