At last - the answers to those five dubia

Two months after a group of cardinals sent a letter to Pope Francis with five yes/no questions or "dubia", we have a definite answer from Fr Antonio Spadaro SJ, the pope's key adviser and well-known comic genius. 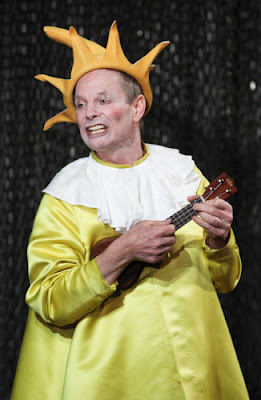 Now, the old "traddy" answer to the five dubia would have been "NO, YES, YES, YES, YES," but that's not the way that Jesuits answer questions, so we have five rather fuller answers. Just to keep you on your toes, Spadaro the Holy Father has put his answers in a random order.

Q1. It's not easy to discern the answer to this one. Start by asking yourself: are you in Germany? For the answer will be different. 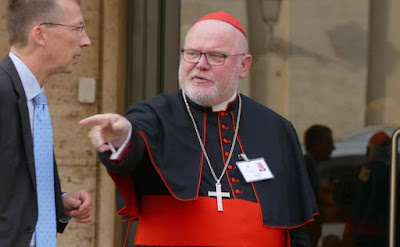 Q2. Well, yes and no. Or to put it another way, no and yes. Which doesn't mean that I don't have an answer, just that you haven't asked the right question.

Q3. Let me answer this question with another question. Why don't you go away and stop bothering me? You may think Malta is a come-down but remember Napoleon was sent to St Helena. Know what I mean, Ray? 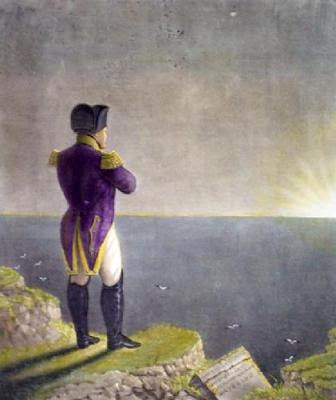 Q5. If you answer yes or no, then you deny your own Buddha-nature. However, according to the hermeneutic of confusion, you may answer "Mu". Or, in Italian, "Cosi Cosa". 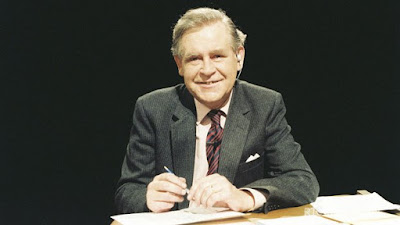 Your special subject for Mastermind was "Catholic doctrine", and you passed on 5 questions.

I hope that this puts an end to all the unseemly Catholic bickering. Roma locuta est, causa finita est, as my rigid friends would say.