How to deal with a filial correction

This is part of our self-help guide, "How to be a good Pope", and it deals with your approach to Correction.

About a year ago you received some "dubia" from senior cardinals, asking you to explain Catholic teaching, with particular reference to your apostolic exhortation "The Joy of Sin". As is traditional when Popes are asked to give leadership to their flock, you ignored the dubia entirely, and left it to your poodles - Spider, Bean, Ivory, and a bunch of ludicrously over-promoted cardinals - to gnaw the ankles of anyone who mentioned them. 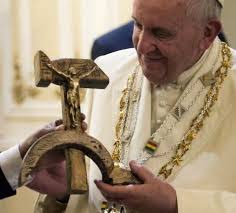 Time for some firm government at the Vatican!

Now things are getting more serious, as 62 devout Catholics trouble-makers have written a long letter accusing you of spreading heresy on 7 counts. Your first reaction is one of relief - phew, they left out the other 35 charges - but it is all rather embarrassing.

The dubia issue was settled easily enough, and after a year a couple of the cardinals died mysteriously. Fortunately, you have an alibi. However, getting rid of 62 priests and scholars may not be so easy. Take them on a bus trip over a cliff? Invite them to a party with poisoned cakes? Mmm, we'll have to think about this. 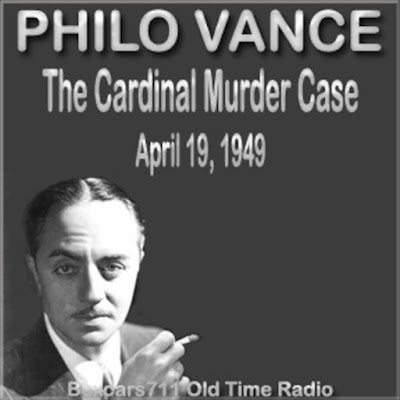 Only one thing to do: issue a new Motu proprio, AD HOMINEM. This entitles people - if they are mates of the Pope - to hurl insults as they wish. The alternative is for us to argue that the letter is in error when it accuses you of being a naughty pope, but you haven't actually got any arguments, have you?

Right, let's attack Dr Joseph Shaw first. He's a Latin Mass junkie, and so is obviously sneering at you because you can't decline "unus-una-unum" (and many of your most notorious Jesuit friends can't decline "sex"). You discard him. 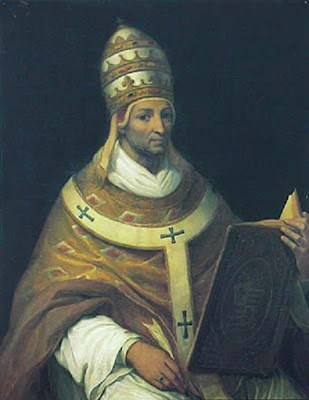 Our hero, Pope John XXII. From the days when popes were real popes.

Then there's Deacon Donnelly, a.k.a. Protect the Faith (which turns out to be incompatible with protecting the Pope). He was stamped on a few years ago by Bishop Campbell, and asked to stop blogging and go for a completely voluntary period of rest and reflection, or else. He seems to have escaped his chains. You discard him.

Oh, and Fr John Hunwicke. I'll bet he wrote all the clever bits of the letter. We can't understand the Aramaic jokes on his blog, anyway. You discard him.

To be honest, you haven't read the letter, and you don't intend to read it. And now that you've blocked the Correctio Filialis website from being accessed in the Vatican (thanks for the idea to our dear friend Kim Jong-un!) nobody else will read it either! 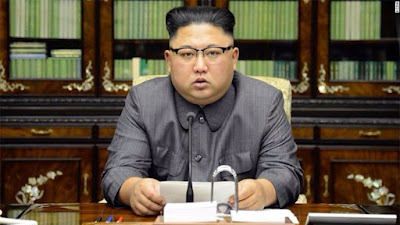 "I have received this letter signed by 62 scholars. We know where you live..."

O.K. team, you know what to do. Spider, deploy the sockpuppets. Bean, keep banging on about how you are more intellectual than the gang of 62. Ivory, play a floating role of tweeting odd comments and writing absurd articles for Crux. Get your mates at the Tablet and Fishwrap to help. Summon the cardinals from their LGBT meetings and get them to attack!

But you, Francis, must under no circumstances answer the letter, or even read it.