After a memorable pub meeting with Stephen Fry to discuss the burning issue of LBGTOMG rights in Russia, David Cameron has realised that it will be best if all his policies are formulated by comedians from now on. 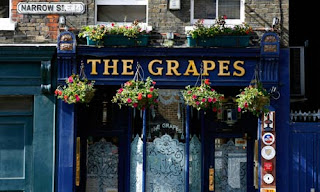 Don't touch the food - Fry's with everything.

Naturally, "Dave" is in constant touch with many LBGTBLT activists, and he has lost no time in setting up a "war cabinet" to advise him. 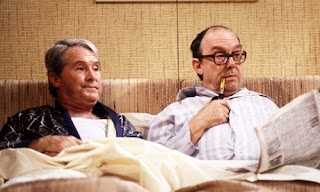 Since the cause of LBGTBBC rights is paramount, it seems that Cameron will be left with no alternative but to declare war on Russia. Luckily, the army is ready to go. 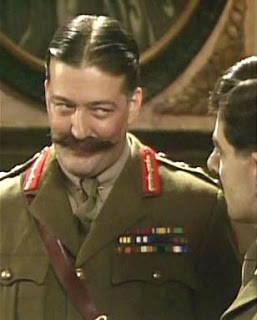 "I assure you, it will all be over by Christmas, Prime Minister."

Meanwhile, the problem of Gibraltar will not go away, and Britain may find itself fighting wars on two fronts simultaneously (that is, excluding Afghanistan, the Vatican, and any other skirmishes we are currently committed to). Luckily, an expert on Spanish affairs is advising the prime minister. 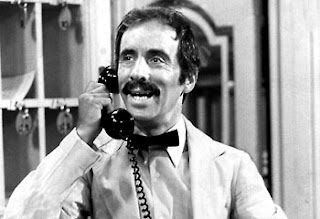 "I will negotiate with Señor Rajoy, Prime Minister."

Finally (and after all, this is primarily a religious blog), Cameron has now explained why he has refused to take any advice from leading religious figures on matters such as same-sex marriage. Apparently, he found it impossible to take Archbishop Nichols seriously, dismissing him as a "mere comedian". Instead, he consulted a highly-respected Irish cleric, but didn't understand the advice he was getting. 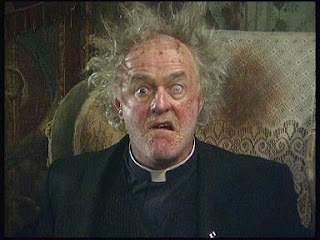 Following his lengthy exposure to comedians, "Dave" has been trying to relaunch his own double act in the hope of recovering some of his lost popularity; however, it has been generally received with prolonged booing. 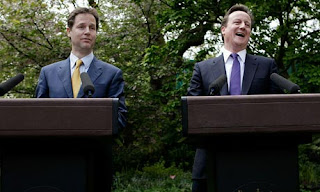 Dave cracks a joke, while Nick keeps a straight face.