The foundation of the Church of England is recorded in Matthew 16:18, when Our Lord says "Thou art Peter; and upon this rock I will build the Church of England," and Peter replies, "Thanks, Lord. I was thinking of appointing a few women bishops and actively homosexual priests, if that's all right with Thee..." 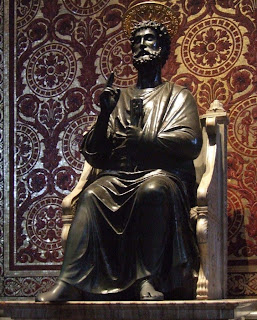 What I really need is a synod to tell me what to do.

The Catholic Church did not break away from the Church of England until 1536, when Pope Paul III decided that he could not accept the Anglican doctrine on marriage put forward by Henry VIII, the head of his church and defender of the faith. Since then other religious groups have seceded from the Church of England, such as the Methodists, Baptists, Quakers and Mormons (the Jews and Muslims left rather earlier).

The simplest way to tell the difference between traditional Anglican worship and the breakaway Catholic worship is to look at some examples. 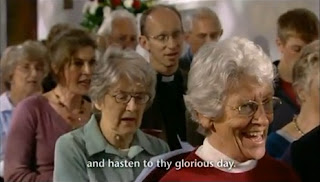 The traditional dignity of an Anglican service.

This may be contrasted with the following. 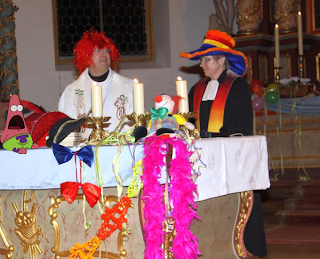 There is even a difference in the behaviour of the clergy, although the Catholics have copied the Anglicans in calling their ministers "priests" and "bishops". 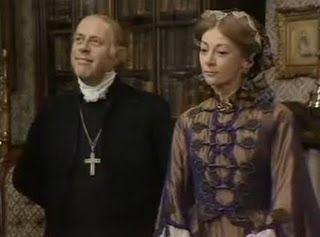 The quiet nobility of an Anglican bishop.

Contrast the above with the following example of a Catholic bishop. 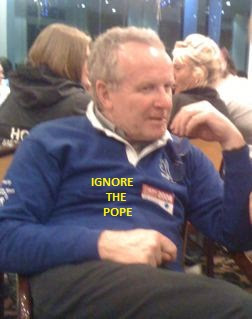