Today we are luck enough to have a guest post from Marvin the Paranoid Deacon. The Reverend Mr Marvin writes his own blog, with a special password-protected section that his bishop cannot read. 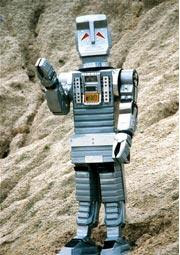 Parody is the last bastion of the bully (with apologies to Dr Johnson). I've heard of Dr Johnson, and his remark about patriotism. So I thought I'd do a clever parody of his epigram and... no, not a parody. Oh dear, can I start again? 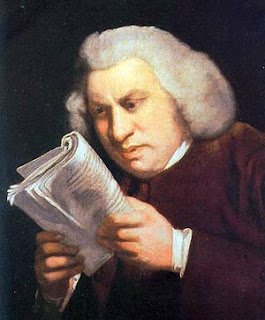 Sir! The Tablet is a scurrilous rag, not worthy of the house of a gentleman.

What I was trying to say is that I get very depressed when I see parodies. For example, there's this organization ACTOR that everyone keeps talking about. It seems to be a parody of the Church of England, or at least its liberal tendency. Abortion, same-sex marriage, homosexual priests, defying the Pope... We've seen all this before, and these ACTORs (who are doubtless all true and faithful Catholics) are simply trying to bully the liberal Anglicans by parodying their views. 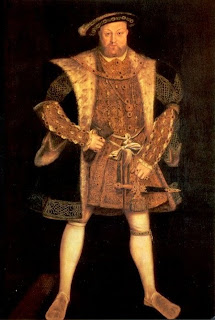 Six wives? I left the Catholic Church because I really wanted six husbands!

Excuse me while a pour a bucket of water over my head. You'd like to see a deacon in good standing with water streaming off him, wouldn't you? It would make you laugh, wouldn't it? All right then, here goes. 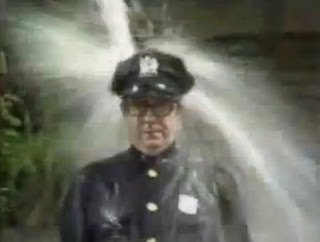 As a deacon, I am expected to be a martyr.

Now, I was looking around for examples of parody, and, apart from Eccles's blog, I found that the worst examples are in the Bible. That's a book that we deacons like to read in the bath. I've got a special waterproof edition, as I keep dropping it into the water.

You may be familiar with a man called Jesus Christ. We deacons get told about him when we go to deacon classes. But Christ could never have been a deacon in good standing, because he kept telling jokes, being satirical and even making parodies.

Consider that poor Pharisee. By all accounts, he was a Pharisee in good standing. Probably he was a spiritual life coordinator, so that he used to fast twice in a week, go on Twitter to insult Catholic women, and give tithes of all that he possessed. Note that A. Pharisee was his real name - Anthony Pharisee, at a guess. He's more likely to be a real person than the publican, who called himself Mr Peccator, an obviously made-up name. But Jesus bullied him unmercifully. 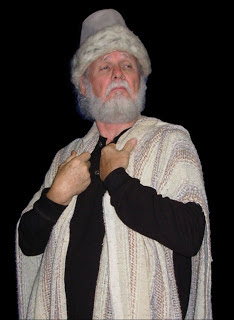 A Pharisee in good standing. 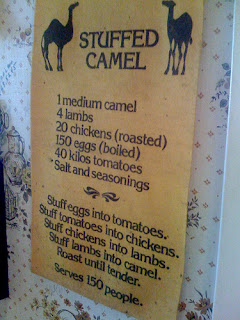 I'll swallow camels if I want to!

Well, I hope that you will all take my remarks to heart, and continue to be really nasty to anyone who engages in satire or parody. We're not in this world to have fun... well, I'm not... you try being a manically-depressed deacon sometime.