QUAERITUR: Is Latin bad for your soul?

Over at the little-known Rorate Caeli blog, they have broken the news that Michael Olson, the bishop of Fort Worth, Texas, has banned the Extraordinary Form of the Latin Mass at Fisher-More College (which is odd, as Fisher and More would have been amazed to see a Mass celebrated in English). 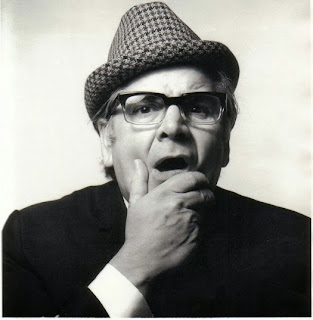 In his letter, +Worth issues various threats (called "norms"), explaining "I make these norms out of my pastoral solicitude and care for the students of Fisher-More College, as well as for your own soul."

As a well-regarded arbiter of moral issues, I have been asked, "Is Latin bad for your soul?" So here is some definitive advice on the degrees of sinfulness involved. 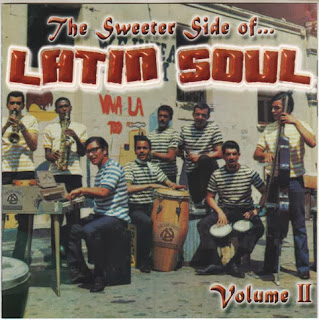 Latin or Soul? The great dilemma.

Slightly sinful: using expressions like "e.g.", "i.e.", "Q.E.D." and "R.I.P." in conversation (not realising that they are LATIN). You should certainly mention this at Confession.

Dangerously sinful: deliberately showing off with expressions such as ipso facto or persona non grata. Atone for this by making a pilgrimage on your knees to a holy place such as Fort Worth.

In peril of damnation: attending Mass and using expressions such as Gloria in Excelsis Deo, which God regards as a personal insult. Will probably be excommunicated, just as soon as they've got round to dealing with Enda Kenny.

Damned for all eternity: attending an Extraordinary Form Mass, similar to those celebrated by all Catholics fifty years ago. No hope of being saved! 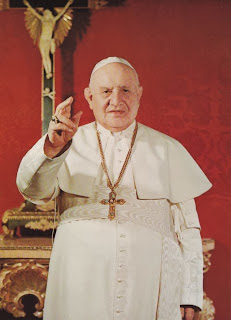 I hope that helps.