A good thrashing for Giles Fraser

The story began when Giles Fraser, the ultra-liberal Anglican priest, journalist and radio personality, wrote a particularly nasty piece denying the reality of the Virgin Birth. According to Father Giles, who clearly doesn't have much time for Bible-reading, Jesus was the product of fornication - or possibly rape; which makes it rather hard to see how He would be the Son of God. 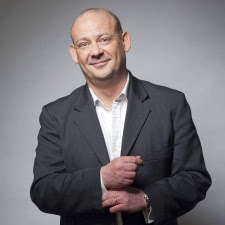 A hatchet job on the Mystery of the Incarnation? No problem!

Now Pope Francis has said that if anyone were to insult his mother, then they would deserve a punch, and clearly the same must apply to anyone who insulted the Mother of God. However, the Holy Father tends to be quite busy at Christmas, and so dashing over to London to give a heretic a "poke in the snoot" may not be one of his priorities. So it was up to Eccles to stand up for Jesus.

A few possibilities occurred to me:

De-bag Giles and throw him in the river. Unfortunately the Thames is rather deep, and I don't know how well he can swim. It would also lead to strange news items about beached whales.

Horsewhip him on the steps of his club, the "Champagne Socialists". It might be hard to catch him there, and anyway I don't suppose he'd stay around long enough.

Catch him in his church, St Mary's, Newington, and hit him with a cricket bat. Now we're talking. As it happens I have a nice bat that I bought from the recently unsuccessful cricketer Ian Bell ("hardly used"). 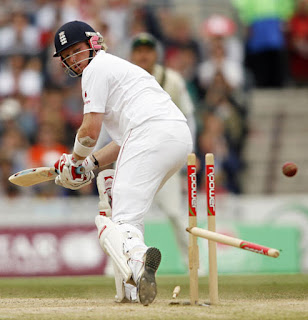 Keeping the bat away from anything that might damage it.

So off I toddled to St Mary's Newington. I had asked my great friend Father Zuhlsdorf, "What is the liturgically correct time in the service to assault a priest?" but he was not sure, since it was going to be an Anglican service. I remained peaceful throughout the Gospel (readings from Giles's old Guardian columns), the sermon (or "Thought for the Day"), and even the shortened Creed, which went as follows:

It was just as a hymn was announced (something about the People's Flag being Deepest Red, which was unknown to me), that I noticed a strangely familiar man sitting next to me. 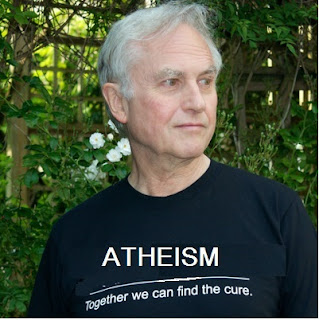 He was clearly in his mid-seventies, but he dressed as a teenager, and had evidently sewn a new message on to his shirt. "Aren't you Richard Dawkins, the famous zoologist, theologian, bus-driver and poet?" I asked. "What are you doing in church?"

"I was so impressed by Giles Fraser's Guardian article that I have decided to sign up to Anglicanism," replied the learned professor. "I have finally discovered that religion doesn't actually involve believing in anything..."

I was disconcerted. If Father Giles was winning converts, then perhaps I should defer his thrashing to another occasion, or even cancel it. I walked out of his church, and from a nearby Catholic church I heard groans of "MERCY! MERCY!" as the congregation reacted to the Paul Inwood "Year of Mercy" chant (1024 repetitions of the same banal tune). Yes, I should show mercy. Happy Christmas, Giles, even if you don't believe a word of it.