Following his claim that critics of the Pope faced automatic excommunication - the sort of "merciful" statement that we expect to hear a lot of in the next few months - Archbishop Fisichella, President of the Pontifical Council for New Evangelization, today revealed that he had excommunicated Pope Francis himself. It is believed to be the first occasion since the middle ages on which an occupant of the Chair of St Peter has suffered this indignity. 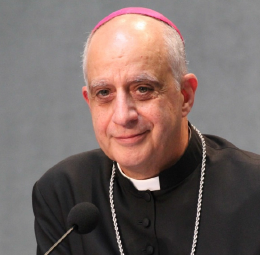 "Maybe I hadn't really thought this out." 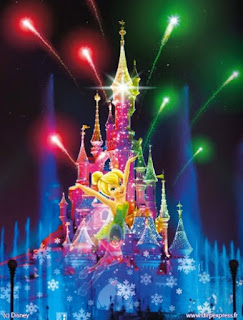 Yesterday, the start of the Jubilee Year of Mercy, was also the Feast of the Immaculate Conception. The Vatican chose to mark this by using St Peter's Basilica as a projection screen, showing a range of Pope Francis's favourite wildlife. 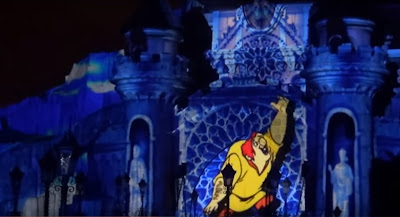 However, Disney, threatened by the possibility that the Vatican could soon be showing Tom and Jerry cartoons on St Peter's, has responded with a display of scenes from the Jungle Book. 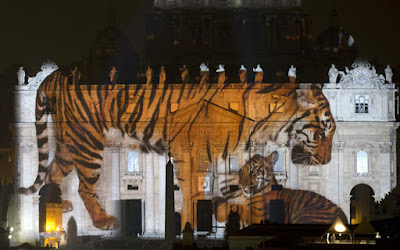 Gosh, this year of Mercy is going to be interesting.