Storm Francis - or "Frank" to its friends - has now hit the UK, and is said to be having serious effects on certain churches. 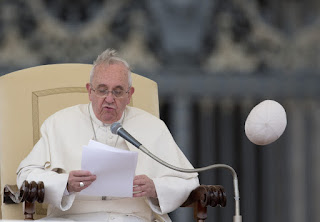 The effects of Storm Frank

Said one traditionally-minded priest: "I had a large pile of orthodox teaching on my desk, and it's now all been blown away. What just blew in, in its place, is a load of rubbish about Jesus apologising to Mary for being left behind in the temple. It wouldn't even fool the children's Sunday School." 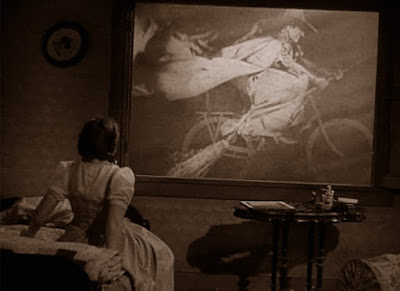 A liberal theologian flies past on her way to a Woman's Hour interview.

Fortunately, the Catholic Church has provided itself with some defence against the effects of Storm Frank. All its priests have been issued with a striking new protective costume, including wooden "hover-skis" which will enable them to rescue lost sheep from the deluge. 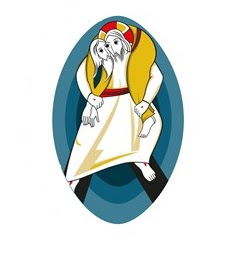 A priest on hover-skis rescues a poor one-eyed man from the floods.

So... batten down the hatches!