It has been decided that, following the celebrations in 2017 of the anniversary of the Reformation (with its mass-slaughter on both sides, the destruction of the monasteries, etc.), it would be similarly appropriate in 2023 for the Catholic Church to celebrate the 675th anniversary of the Black Death. 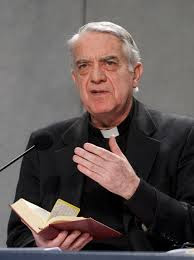 "It used to be thought that the death of 100 million people was nothing but one of the worst tragedies of European history," said Fr Federico Lombardi of the Holy See Press Office, "but nowadays we can look back and see the positive aspects of this period of history. Many people were brought to God rather sooner than they expected, and industrialization came to a halt, protecting the Middle Ages from the worst aspects of climate change."

It is thought that Pope Francis is anxious to reach out to the rodent community - although he will not celebrate the Rodentine Mass - since he appreciates that, although rats are widely blamed for bringing the Black Death to Europe, they too suffered many grievous losses. "The Holy Father has a great fondness for funny little creatures with whiskers," explained Fr Lombardi. 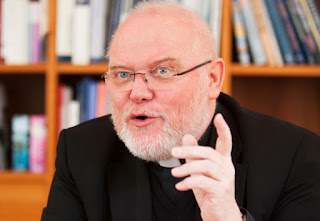 Apart from holding ecumenical human-rodent Masses, using specially blessed cheese, it is not clear what else is planned for the Year of Bubonic Inter-Species Reconciliation. Will Paul Inwood, the Pope's Official Composer, be asked to provide a suitable anthem, possibly "Alleluia Squeak-Squeak"? How will Robert Mickens, he who referred to Pope Benedict XVI as "the rat", react now that we are asked to love the little creatures? Watch this space for further details. 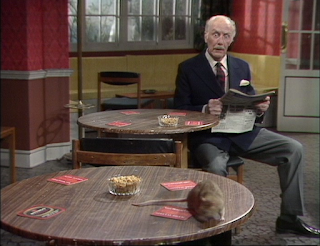 Ecumenical dialogue with a rat, or possibly a Siberian hamster.