Catholic books you should read

Some great books that I have read recently. 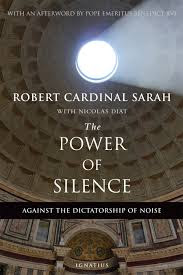 Silence is a wonderful thing, and brings us more in touch with God. How often have you sat in an aeroplane, and some chap in white has stood up and harangued the passengers with his latest "developments" of Catholic doctrine? Couldn't he have sat in silence instead?

One evening I was peacefully meditating and praying, when the telephone rang. "I've decided to issue a Correction of your comments on Mass translations! Ha ha ha ha ha! Now I've got you! You'll be Pope over my dead body!"

"Yes, I expect so, Holy Father," I replied. "That's how things usually work."

Indeed, Silence from some quarters would indeed be a good thing, although perhaps some Yes/No answers to certain questions could be arranged first?

Meanwhile, I decided to remain silent about the German bishops' proposals to translate the words "Pro Multis" in the Latin Missal as "For everyone who pays their church tax". 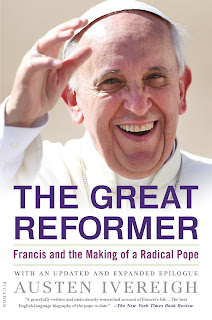 I first met Jorge Bergoglio when he was a humble priest in Argentina. I was then writing my thesis on "The lives of Argentine popes": in the end I handed in a hundred blank pages, as there had not been any such popes. "Dr Ivereigh's thesis is the best thing he's ever done," said one critic, "and definitely the last word on the subject."

Little did we know that the man I knew as "Jorge the Reformer" - he knew me as "Ronnie Corbett" for reasons I've never discovered - would one day become the inspiration for a new Reformation! Or that I would rise even higher! 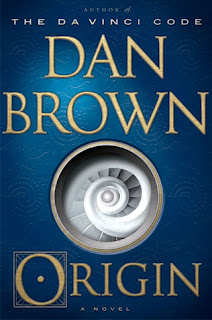 Renowned theologian Massimo Faggioli, 47, heir to the Faggioli Baked Bean Company of Philadelphia - motto "Our beans are filled with the Spirit of Vatican II" - recipient of honorary degrees from the university of Antarctica, Ruritania Technical College, and the St Trinian's Academy for young ladies - strode through the corridors of Doctrinanova University.

Thinking furiously with his brain, he asked himself, "Why is that all Catholic doctrine before the year 2013 was wrong? Could the mistake be traced to a little-known carpenter's son in the 1st century? Which, as trained theologians such as I know, came just before the second century. And why does my ground-breaking research lead me to the conclusion that a sinister white-haired old German called 'Benedict' might be involved?" 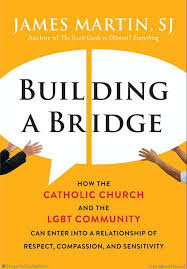 In this book I want to encourage ordinary LGBT alt-Jesuits - roughly 25% of the world's population - to build bridges with a group of people who are commonly despised and insulted, with nicknames such as "left-footer", "mackerel-snapper" and "taig". Yes, the Catholic Community.

Ever since a Canaanite Women gave some advice to Jesus: "I think it would be a smart idea to found a Church, and put Mary Magdalene at the head of it" - advice which Our Lord followed to the letter - Catholics have started to "come out" and to be persecuted for their faith.

Whereas LGBT is rightly a major world religion, influencing the social policies of governments worldwide, Catholics have practised "the faith that dare not speak its name".

So I call on my LGBT brothers, sisters, transistors, and others, to SHOW MERCY.