Don't you love Jesuits? They can be really cute in the way that grown-ups simply aren't. Listening to them talking, trying to make sense of the adult world, is a pleasure and a delight.

I visited a Jesuit playground and met two of the little darlings having fun together; one was called Jim ("I'm Jezzie James") and the other Tony ("Spideroman"). 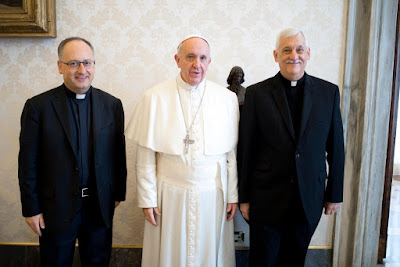 Tony playing with his friends Big Frank and Arthur (the gang leaders).

Me: Hello, Jesuits, are you having fun?

Jim: I'm building a bridge. Poo, it's fallen down again!

Me: Oh, right. Did you go to Church today, Jesuits?

Possibly the stupidest thing ever said by a Jesuit.

Jim: Yes, it was all about a wedding. Jesus wasn't allowed to go to it.

Tony: Naughty Jesus was a biggot! Won't go to Heaven!

Jim: He should have listened to the Canny... Cannonite woman!

Tony: Message Bible. A special one for Jesuits.

A special Jesuit Bible with all the sense removed.

Jim: What does the angel say when he sees Mary?

Tony: Nice to see you, to see you nice! Tee hee hee!

Jim: And Jesus talks to Mary Magdulum. Says "Hello, Mary, how would you like to be the Pope?" 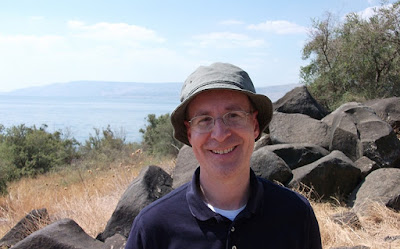 "Unlike Jesus, I'm properly dressed for a wedding!"

Arthur: He's got a tape recorder.

Jim: Jesus had a tape recorder.

Arthur: No he didn't!

Arthur: No, he didn't. That's why we don't know what he said. 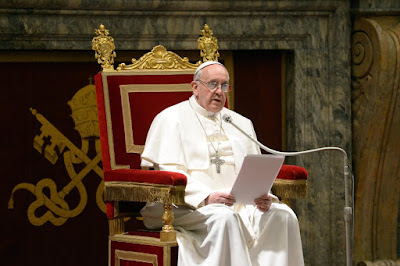 Tony: It's for making up Cathlic teaching. It has a pair of scissors for cutting up old teaching, and a nice pen for writing new doctrine.

Frank: All right, you lot. Today we're going to break some armchairs. I don't like armchair Catholics! 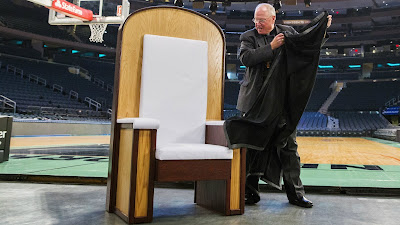 "Now I say SHAZAM and the Pope disappears!"

With thanks to @topcatholic and @thecorrectpope for locating some material.