The true facts about the SSPX

I don't think I have ever blogged about the Society of St Pius X before, but there has been too much acrimonious debate about it recently, involving people like Field-Marshal Taylor, Lieutenant Steve Kojak, about sixteen people called Gordon - one of whom wants me to @askyourantimoli - and so on. Even Father Z has waded in, guns blazing. 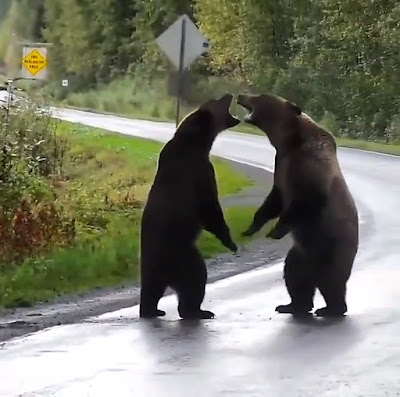 Clearly everyone is waiting for me to give a ruling. Right, here goes.

SSPX is wonderful. Schismatic. The only true faith. A bunch of disobedient weirdos. The best hope for mankind. With invalid orders. Much better than the "ordinary" post-Vatican II Church. Unable to organize a decent clown Mass. But its priests are approved of by all Popes. Although not Pius X. Well of course not you numbskull he wasn't alive then. Condemned by all decent people. Perfectly able to conduct Masses and Confessions. Yeah but only in emergencies if you can't get a proper Jesuit. You're starting to annoy me, buster. Get lost and take your poncy Latin with you. Just watch it or you'll get a schism in the back of your head. Oh yeah you and whose army? BAM! POW! OUCH! YAROOH! BEAST! 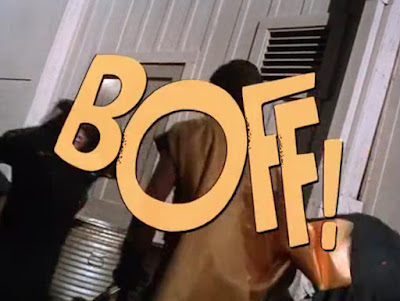 Well, we seem to have reached a consensus there.

Meanwhile, the "liberal" wing of the Catholic Church continues to misbehave while nobody's watching. Recently, Blase Cupich, the World's Worst Cardinal, blessed a pantomime horse (well, it was billed as a Chinese 'lion-awakening' ritual, but we know that the pantomime season hadn't quite ended). 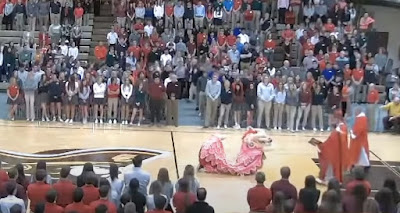 Uncle Blase has also been a bit dismissive of the power of prayer. That could just be because he's been addressing the Chinese lion-god by mistake.

Now, when the SSPX wars are over, can we go back to smiting the real heretics? 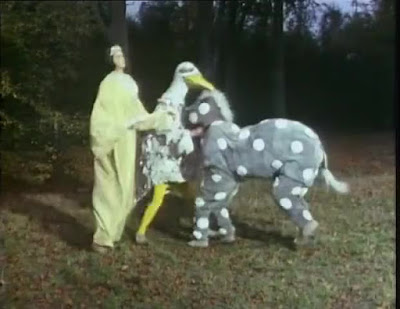 "The pantomime Cardinal will be along soon."