Pope Francis has created a new commission to study the possible ordination of women as deacons in the Catholic Church. As a service to our readers, we present a guide to some of the great minds who will be taking part in this Commission for Feminist Theology.

The Foul Hag Sycorax - mother of Cardinal Caliban. Ms Sycorax is believed to have the largest collection of Pachamama statues outside the Vatican, most of which have spirits trapped inside them. Writing a biography of Austen Ivereigh.

Weird Sister One - a representative of the Blasted Heath Coven Convent. Intends to use "Eye of Newt, Toe of Frog" theology to bring in women deacons. 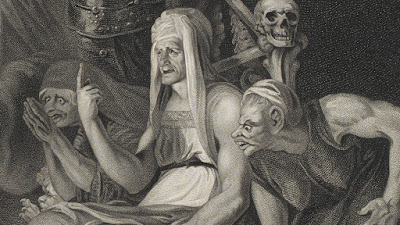 Dame Circe - an uncompromising feminist theologian from Greece who thinks that all men are pigs.

Mother Grimm - part of the "cannibalism theology" wing of the Catholic Church. Worships in a gingerbread chapel. Holds a doctorate in Gelato Studies from the University of Villanova. 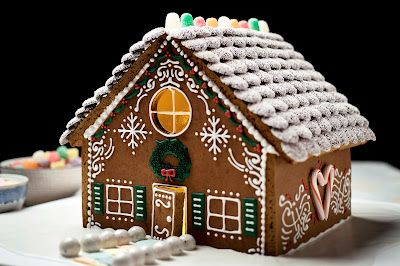 The Bride of Dracula - an aristocratic touch is brought to the commission by its inclusion of this Transylvanian Countess, who is believed to be a major stake-holder.

Mrs Black, also known as the Wicked Queen - the implacable enemy of Sister "Snow" White ever since a memorable debate at Notre Dame University. 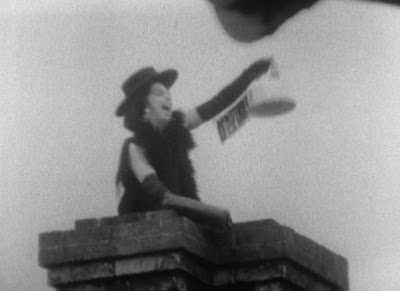 Jadis - a representative from the Anglican church. Author of the treatise, Was Aslan a woman?

The Wicked Witch of the West - widely believed to be transgendered. A close friend of Fr James Martin SJ. 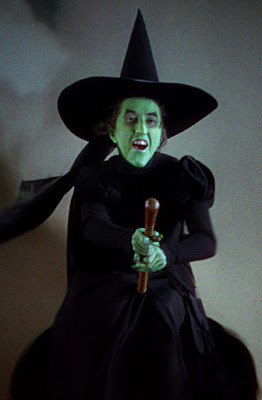 Ms W.W.O.T. West promises to bring a "new broom" to the Catholic Church.