Following Dr Austen Ivereigh's courageous correction of Queen Elizabeth's use of, er, the Queen's English*, he is now working on a new phrase book explaining how we should all talk.

*Don't worry, Austen, you won't be sent to the Tower until the pandemic is over. 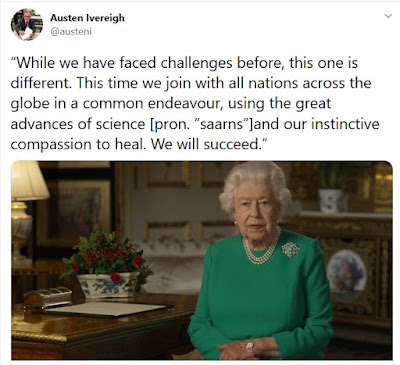 Oh, your Majesty, if only Austen had been there to advise you!

We are happy to present a few examples of Ivereigh-speak from the new phrase book.

Example of usage: "Mussolini was a notorious wounded shepherd." 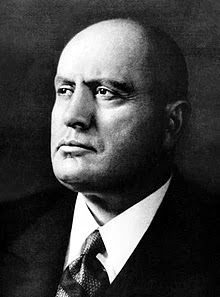 Example: Greet my dear friend Epenetus, who was the first neurotic in the province of Asia. Romans 16:5. 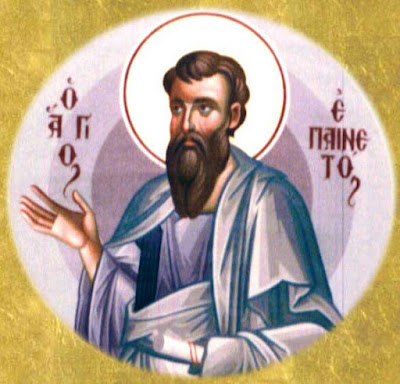 Example: Until the 1960s, all Catholic worship was gay. 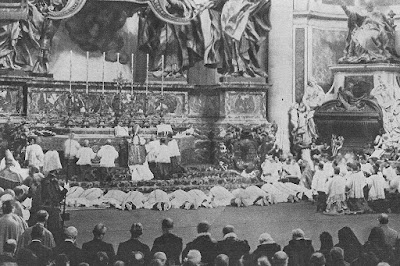 Example: When Moses approached the camp and saw the calf and the dancing, his anger burned and he turned into a fascist. Exodus 31: 19-20. 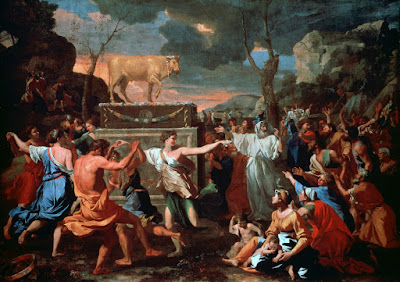