Cardinal Pell is back!

Haters of the Catholic Church were up in arms today, after the news that the High Court of Australia had unanimously quashed Cardinal Pell's conviction for crimes that were physically impossible. 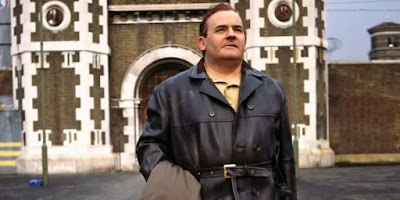 "It's a sad day for Australian justice, if judges are going to start looking at the evidence, rather than simply saying 'He's a Catholic, he must be guilty,'" said one critic.

Another was equally outspoken. "A principle of Australian law is that we recruit judges and juries from all walks of life - the insane, the drunk, the stupid, the bigoted, and the crooked. What is the world coming to if we allow the case to be decided by seven judges who can spot that witnesses are making up silly stories that don't even make sense?" 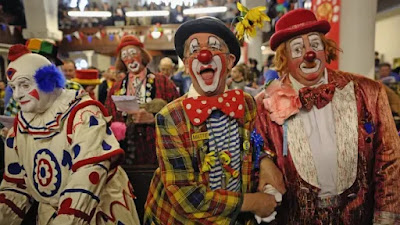 "We sentence Cardinal Pell to have custard poured down his trousers."

Said one of the original jury that convicted Cardinal Pell: "Durrrr, I talk to the trees, that's why they take me away..." Another added, "I'm a teapot, you know."

As Pell walked free today, he commented "Oh no, not again!" on being told that he was now under "lock down" to avoid the spread of the Coronavirus. However, in his new cell he can at least say Mass, and is allowed to pray without being interrupted with cries of "What do you think you're doing, cobber? Get off your knees, you 'orrible little man!"

Meanwhile, there is panic in the Vatican at the news that PELL IS BACK - AND HE'S ANGRY. As George Pell was finally prepared to sort out those Vatican finances, there were a rush to the computers to delete incriminating files, a bonfire of receipts and invoices, and sounds of Cardinals practising the magic phrase "The money was just resting in my account, ready to be moved on." 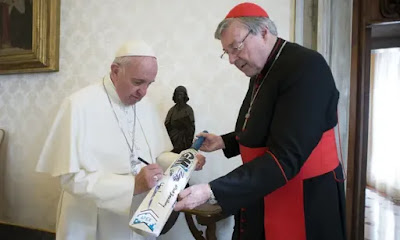 Pope Francis confuses the issue by writing a cheque on a cricket bat.

Late news: there will be an even better miracle this Sunday when Someone who was dead returns and causes severe embarrassment to the wicked. No spoilers!