You are old, Father Francis

For those who can't be bothered to wade through what is described - by Dr Austin Powers - as the most important interview since Scalfarius interviewed Jesus, we present a poetical version of that interview (with the preliminary remarks such as "Pleased to meet you, International Man of Mystery!" omitted). 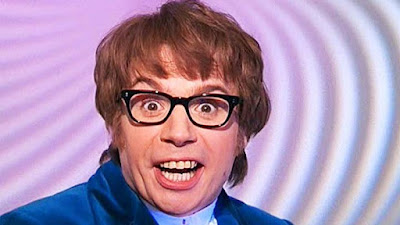 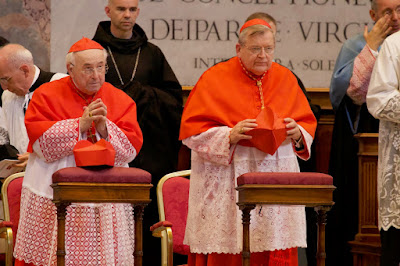 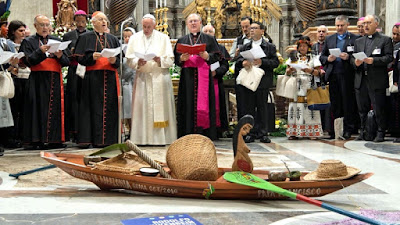 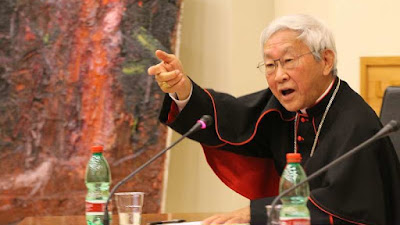 (With humble apologies to Lewis Carroll.)
Posted by Eccles at 12:16