The World Cup of Liturgical Abuses

Inspired by an offering from Patrick Coffin, I want to run a World Cup of Liturgical Abuses (either by the priest or the people). To make it interesting I only want people to vote for abuses that they have actually experienced (e.g. most of us have led sheltered lives, and missed out on clown masses), although it will be a lucky reader who has not come across any of the ones in my list.

So far we have the following contestants, but nominations of others are invited in the next week, either via the comments below or replying to @bruveccles on Twitter. 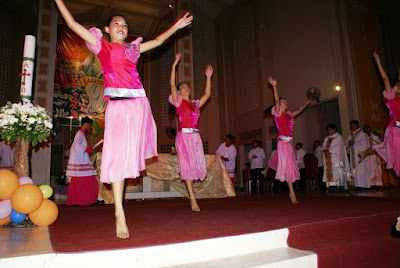 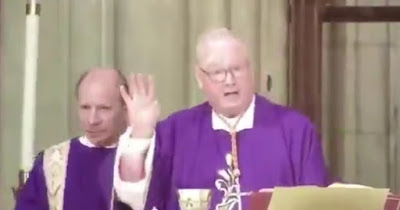 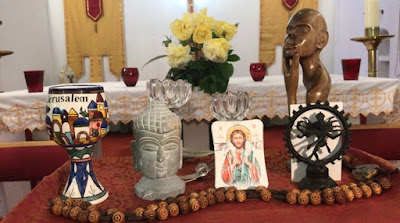 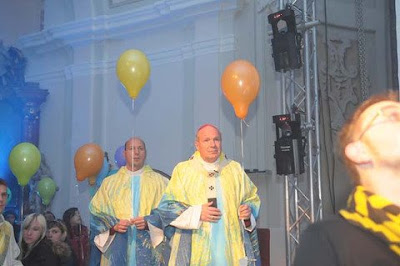 Of course, you may actually like some/all of these, but that is not my problem.

The voting on Twitter will begin on Monday 25th May, once next week's exciting Laudato Si' celebrations (to be the subject of a future post?) have died down and everyone has sobered up again.

Incidentally, I think I have seen eight of the above. Can anyone beat that?