Following his highly successful "Football (Soccer) for Peace", Pope Francis has now arranged an all-star Tiddly-Winks Game for Peace. Although the Holy Father's love of football is well known, not so many people are aware that he is also a passionate supporter of the Buenos Aires Tigres de Tiddlo and never missed a game when he lived in Argentina. 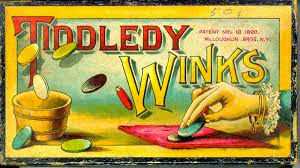 The fingers of God.

There are of course precedents for Pope Francis's latest bid for peace. In 1338 Pope Benedict XII declared himself "very unhappy with the way the 100 years war is going" and attempted to bring it to an end by arranging a tiddly-winks match between Edward III of England and Philippe VI of France; but the game had hardly started when Edward accused Philippe of smearing his counters with garlic, and the contest broke up in disorder. 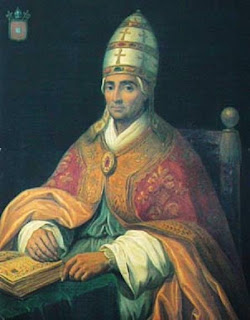 Pope Benedict XII: his counter-measures did not prevent war.

It is expected that Diego Maradona will take part in the Tiddles for Peace: not only have many English football supporters written in saying that he a complete and utter winker, but Diego himself is said to be very attracted by the pot. However, nobody who actually has any influence on world politics has so far agreed to take part: in particular, ISIS has refused to send a team along, although they have promised to play golf with President Obama once he has surrendered the White House to them. 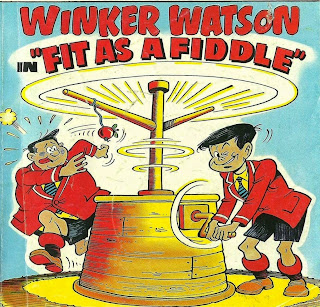 The final words should go to Pope Francis: "Tiddly-winks is a human phenomenon, and special," he said. "A winks game is a highly symbolic act that helps show it is possible to build a culture of en-counter and a world of peace. Now, let's get squopping!" 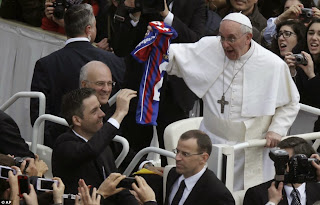